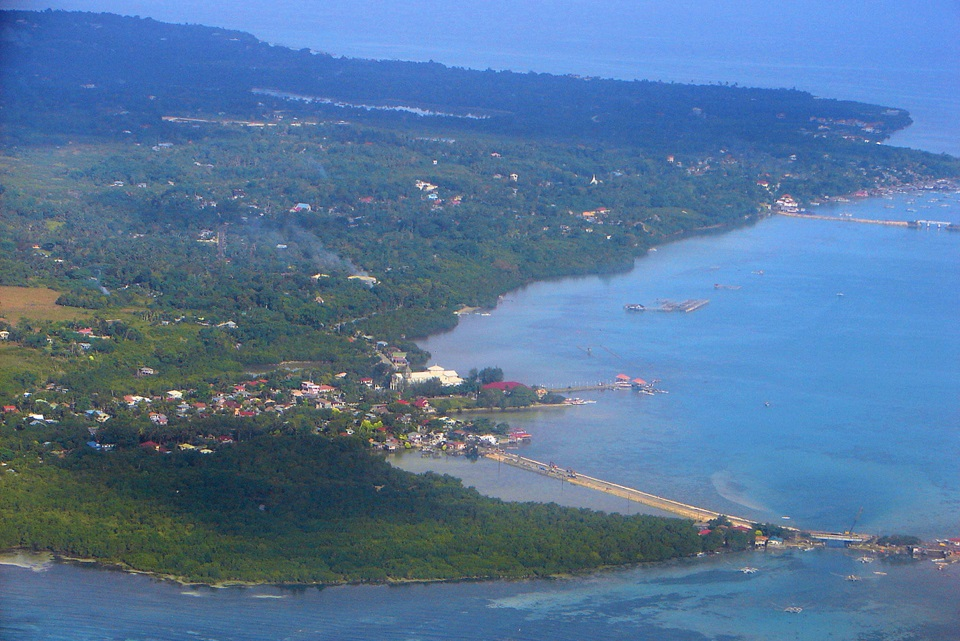 MANILA – The Bureau of Fisheries and Aquatic Resources (BFAR) said on Wednesday there are some coastal areas in the country with shellfish and Acetes sp or “alamang” that are not safe for human consumption.

“All types of shellfish and Acetes sp. or alamang gathered from these areas are not safe for human consumption,” BFAR said in its February bulletin.

BFAR said paralytic shellfish poisoning is a syndrome that can develop if they eat seafood contaminated by a red tide.

This syndrome can be life-threatening and often shows itself within two hours of consumption.

In non-lethal cases, these conditions may appear over the course of a few days. In severe instances, individuals may experience respiratory arrest within 24 hours of consumption.

Meanwhile, BFAR said other seafood such as fish, squids, shrimps and crabs are safe for human consumption provided that they are fresh and washed thoroughly, and internal organs such as gills and intestines are removed before cooking. (PNA)