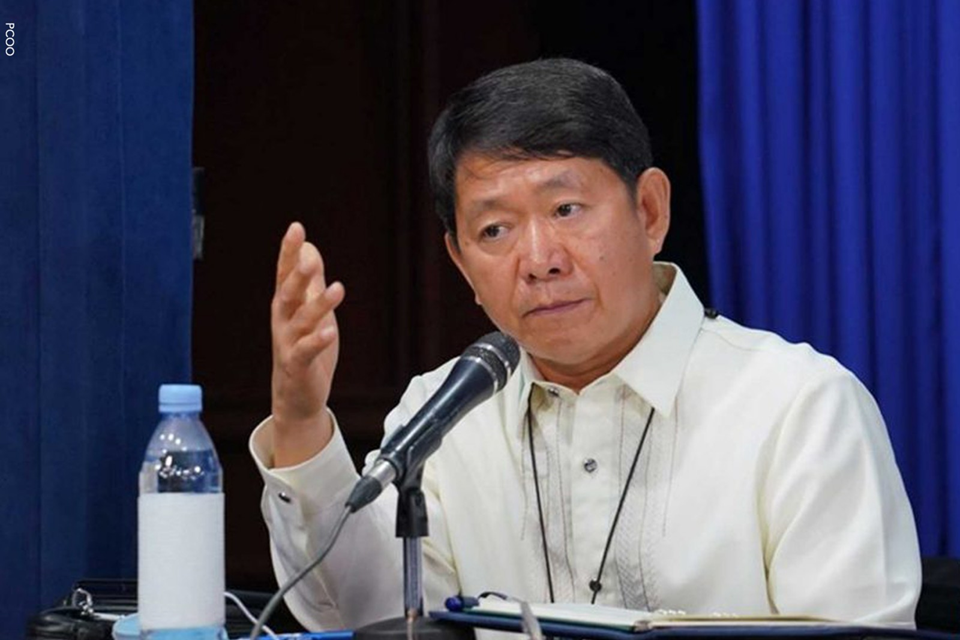 Department of Interior and Local Government (DILG) Secretary Eduardo Año has warned that governors, mayors and other local chief executives (LCE) who fail to enforce regulations on mass gatherings will be held liable for the violations and slapped with charges.

The DILG announced Sunday that Año issued DILG Memorandum Circular No. 2021-050 reminding LCEs that they will sanctioned for dereliction of duty if found guilty of violating or failing to implement prohibitions under the IATF’s omnibus guidelines on community quarantine implementation, which covers public and mass gatherings.

Local officials’ failure to enforce IATF policies may lead to the filing of charges based on Article 28 of the Revised Penal Code or administrative sanctions under the Local Government Code.

Año reminded higher local government units to exercise their power of supervision over their component LGUs in assuring that regulations on mass gatherings are observed.

He also directed the Philippine National Police (PNP) to strictly enforce all applicable guidelines and policies of the IATF especially on the prohibition on mass gatherings.

“The PNP should assist LGUs in the enforcement of all policies, laws both national and local, relative to the curtailment of the spread of COVID-19,” he said.

Reporting may be done by emailing or calling the nearest DILG Regional Office or field office or the DILG Emergency Operations Center (EOC) at dilgeoc.complaint@gmail.com and telephone number (02) 8876-3454 local 881 to 884.

“Don’t hesitate to lodge your complaints through your local DILG ROs so that appropriate actions may be taken upon verification,” Malaya said.