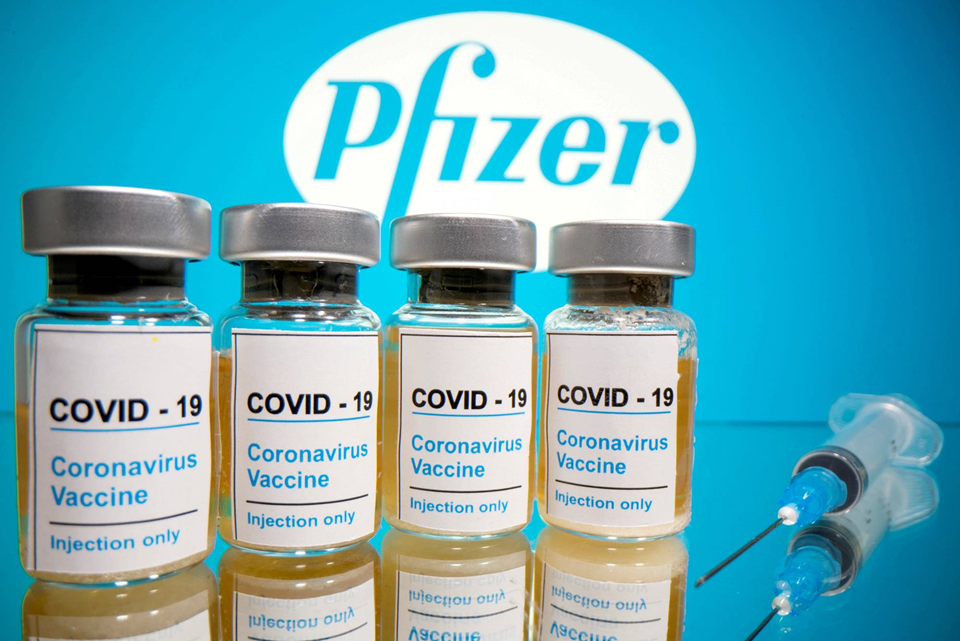 The deal is poised to be the Philippine government’s largest COVID-19 vaccine procurement, so far.

“I would like to announce in this launching that as of this day, I have already signed the head of terms or the term sheet for procurement of Pfizer for 40 million [doses],” Galvez said during the online launch of a private sector-led vaccination campaign program.

Signing of the term sheet, which stipulates all offers and supply conditions of the jabs, is the second of three steps in vaccine procurement.

The Philippine government is still set to sign a final supply agreement with the American drugmaker to make way for the actual purchase and payment.

As early as April, Galvez had announced that the Philippines was negotiating to secure “20 million to 40 million doses” of vaccines from Pfizer.

“Natutuwa po kami sa Pfizer because of their commitment. We are negotiating for more or less 20 million to 40 million. Doses po ito,” Galvez said in a previous interview on ABS-CBN News Channel.

The deal with Pfizer is one of the last term sheets signed by the Philippine Government with vaccine developers that are included in its vaccine portfolio.

Earlier this week, the Philippines received its first batch of Pfizer vaccines comprising 193,050 doses which were provided for free by the World Health Organization-led COVAX facility.

Following the delivery, Galvez announced that the Philippines will receive 2.2 million more doses of Pfizer vaccines through the COVAX facility by the end of May.