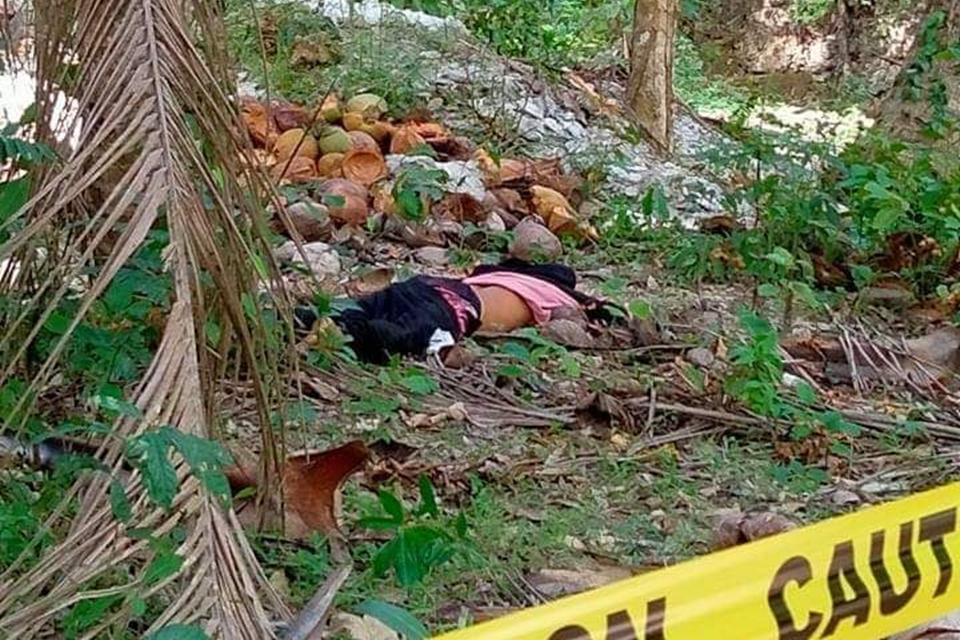 The spate of killings in Bohol continued as three lifeless bodies were found in the towns of Dimiao, Duero and Loboc on Monday morning in what were believed to have been murder incidents.

Police reports indicated that the remains of Mark Betasa, 22; and two still unidentified persons were discovered in Dimiao, Loboc and Duero, respectively.

Investigations were still ongoing to pinpoint the suspects and motives behind the killings.

According to Bohol Provincial Police Office (BPPO) deputy director for operations Lt. Col. Jacinto Mandal, they are looking into the three alleged murders to determine if these were related incidents.

Mandal on Tuesday said they will still check if there are connections among the victims, particularly if they knew each as he noted that the killings may have been related considering that the bodies were found on the same morning.

“What we are doing is we are studying the background of the victims and what are the possible motives of the killings,” he said.

According to Patrolman Lodel Sahol of the Dimiao Police Station, the lifeless body of Betasa, a resident of Cantubod, Danao, was found in a remote area at the boundary of the villages of Catugasan and Datag in Dimiao at 9 a.m.

Betasa who was found clad in a pink sweatshirt and black jogging pants sustained a gunshot wound in the back and a hack wound in the neck.

Meanwhile, Loboc police chief Lt. Erick Binangbang said residents found a lifeless body of a still unidentified man near a barangay road in the village of Alegria at past 8 a.m.

According to Binangbang, the victim had a wound in the face which appeared to have been from a gunshot.

In Duero, another lifeless body of a still unidentified man was also discovered by residents in Barangay Payao at past 6 a.m.

Corporal Mark Quiamco of the Duero Police Station said the body which sustained multiple hack wounds including in the neck was found near a barangay road.

The body has been transported to a funeral parlor in Guindulman but no one has claimed it.

The three suspected murders were the fifth, sixth and seventh killings recorded in the province from Friday last week until Monday.

On Friday last week, Barangay Councilor Jaquiline Lago was shot to death in front of her 13-year-old daughter by four motorcycle-riding men along a national road in Barangay Luyo, Inabanga.

Also in Inabanga, Lazaro Vistal, 56, was stabbed dead allegedly by one Jonathan Ohendras following a drunken fistfight as both joined fiesta celebrations in a village in the town.

Ohendras fled the area and is still at large.

On Saturday, Crisanto Nabas, 41, an electrician, was gunned down by a lone shooter who claimed to be a member of the New People’s Army outside the victim’s shop in Barangay Rizal, Batuan.

A 64-year-old man identified as Mamerto Infiesto, a resident of Barangay Calatrava, Carmen, was shot and killed on the same day by a still unidentified gunman outside the home of his cousin Eric Urboda in the same village. (A. Doydora)