Aquino was a ‘true friend to Bohol’ 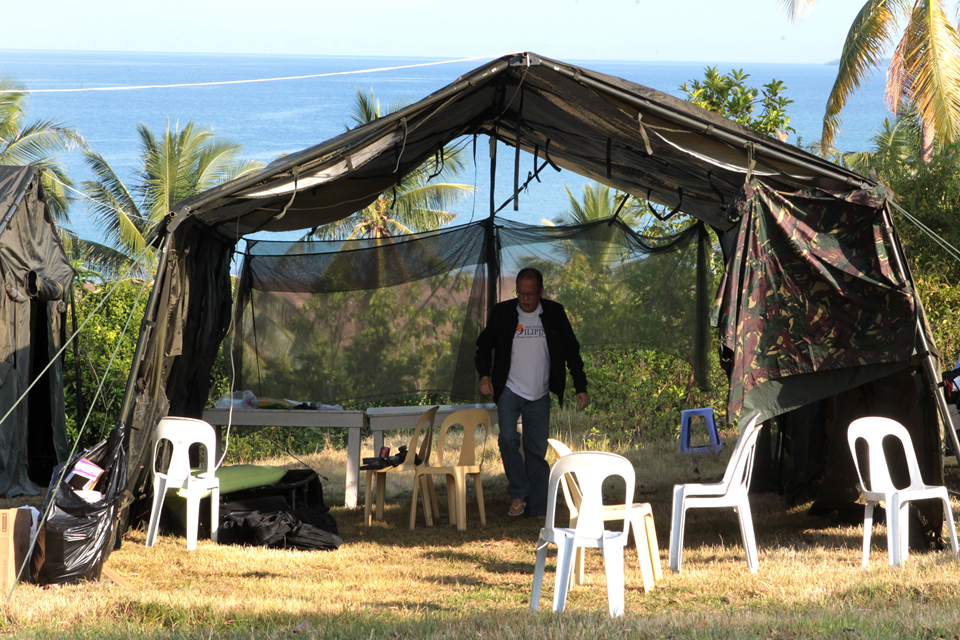 Aquino was a ‘true friend to Bohol’

Tributes poured in for former president Benigno “Noynoy” Aquino III when he died of a lingering illness early on Thursday, and one of those praises came from First District Rep. Edgar Chatto, who was governor of Bohol during Aquino’s six-year presidency.

Chatto, in a statement, said Aquino was a “true friend to Bohol.”

When Bohol was devastated by a 7.2-magnitude earthquake in 2013, Aquino immediately flew to the province, which was gripped by fear and uncertainty.

Chatto recalled how the president slept overnight in a tent in Loon town amid aftershocks that repeatedly jolted Bohol after it was hit by the calamitous quake.

“When the earthquake hit us in October 2013, President Nonoy immediately came to Bohol to oversee the search, rescue and relief operations,” Chatto said.

“That same night we talked about the damage caused by the earthquake and he ordered his Cabinet to ensure that government quickly responds to the needs of the Boholanos,” he added.

The president visited the hardest-hit towns including Sagbayan, Loon and Tubigon, as well as the province’s lone city, Tagbilaran.

Aquino arrived at the now-defunct Tagbilaran Airport and immediately proceeded to the CPG Sports Complex where he checked on around 5,000 families who were evacuated due to the tremors.

The president made sure that Boholanos’ pleas were heard by opening a direct line between the province and Malacañang.

Aquino also approved a P2.2 billion fund through a program dubbed Bohol Earthquake Assistance, or BEA, to ensure that Bohol gets back on its feet.

The slew of cultural monuments and heritage churches which were not spared by the tremor’s wrath stand erect once more today through Aquino’s rehabilitation program for Bohol.

“It was through the efforts and support of President Noynoy that we were able to rebuild our grand heritage churches and cultural assets. This is over and above the regular programs of the national government,” Chatto said.

According to the World Health Organization, the earthquake left over 79,000 structures damaged, of which 14,500 were totally destroyed, resulting in over 340,000 displaced people in Bohol and the nearby province of Cebu.

Today, most quake-hit infrastructures and buildings in Bohol have been rehabilitated and are of better state than before the earthquake.

Aquino who has been rarely seen in public since stepping down from office in 2016 died due to renal disease secondary to diabetes, according to his family. He was 61.