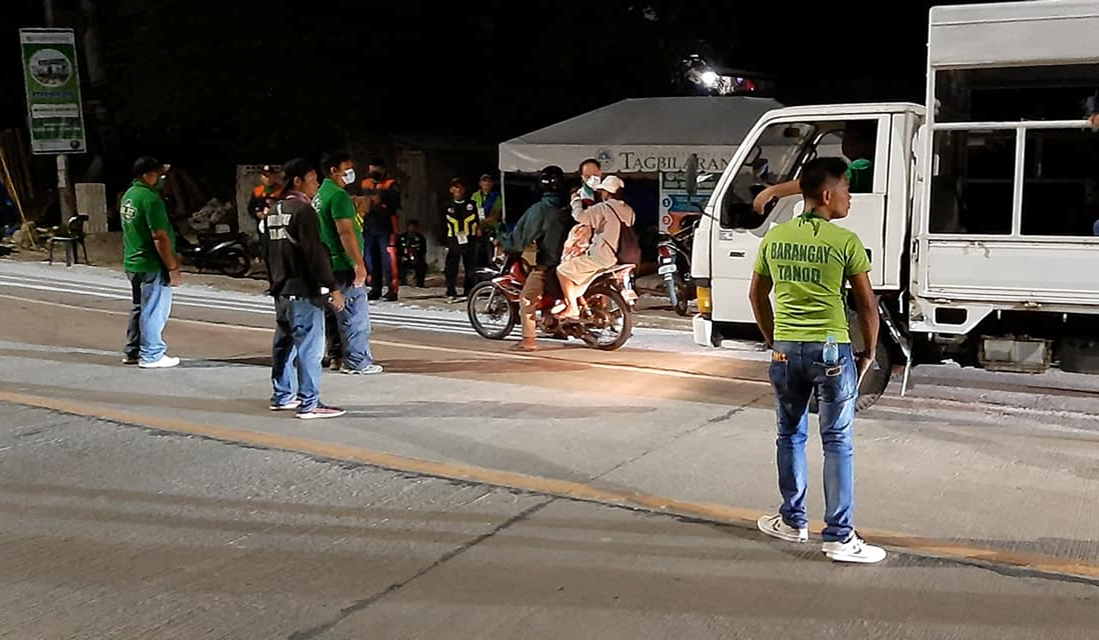 Governor Arthur Yap is expected to issue an executive order which will impose uniform curfew hours in the entire province as part of efforts to control the spread of COVID-19, said a League of Municipalities of the Philippines (LMP) Bohol official on Wednesday.

According to LMP Bohol vice president Mayor Dave Duallo of Buenavista, the proposed imposition of the measure was brought up during the meeting of mayors with Yap and Interior Undersecretary Epimaco Densing III at the New Capitol Building in Tagbilaran City on Wednesday.

The implementation of the curfew was suggested by Densing who urged the province’s officials to have “unity in action,” or to impose uniform protocols in the entire province.

The LMB, in the resolution signed by its president Romulo Cepedozo, said the varying curfew hours in the towns have caused confusion among the public and led to the arrest of motorists passing through towns with earlier curfew periods.

“There were comments from commuters that they were apprehended passing through the neighboring municipality because their curfew hours were earlier effective than his or her destination,” the LMB said.

The Sangguniang Panlalawigan also nullified the provision under Provincial Ordinance No. 2020-007 which imposed a general curfew from 9 p.m. to 5:00 a.m. in the entire province. (R. Tutas)