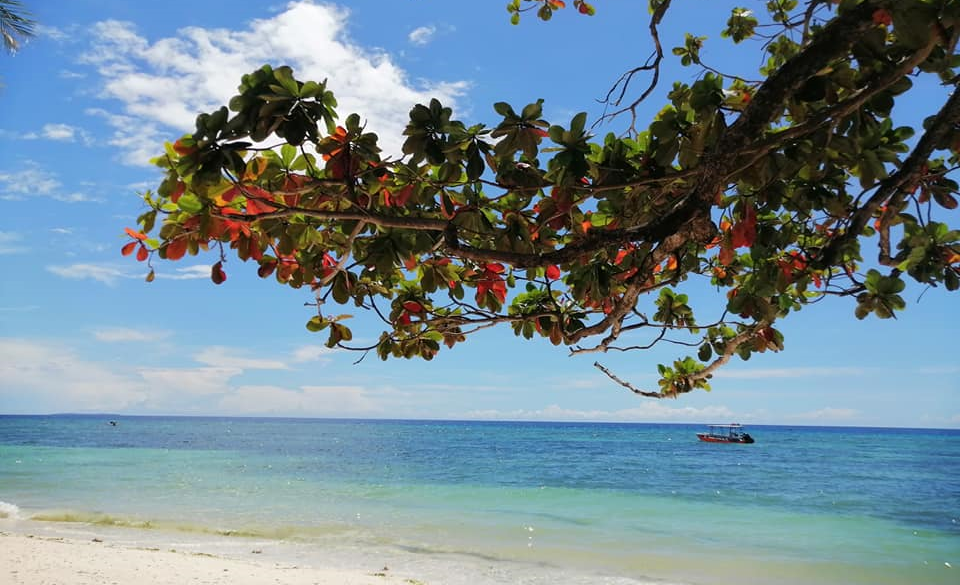 A provincial environment official on Tuesday assured that it is still safe to swim or bathe in waters off the world-renowned Alona Beach in Panglao amid the closure of the kilometer-long shoreline due to testing done by authorities following a noted spike in fecal coliform levels.

Provincial Environment and Natural Resources Officer (PENRO) Ariel Rica told the Chronicle on Tuesday that the 15-day closure which was imposed by the local government unit (LGU) will likely be lifted by July 15, as originally planned.

According to Rica, the previous tests done in June showed that coliform levels were averaging at 700 MPN (most probable number) per 100 milliliters.

The figure is still considered within the safe zone but way beyond the ideal level of below 100 MPN.

The environment officer noted that their goal is to reduce the level back down to below 100 MPN.

Rica explained that the closure was imposed to determine if the spike in the coliform levels was caused by the growing number of picnickers who recently frequented the beach.

He said that if the levels still do not drop after the closure, they would look into other possible causes such as improper sewage disposal by resorts in the area.

Rica indicated that during the months before June when there were still no picnickers, coliform levels were below 100 MPN.

The reported picnickers have been noted to be locals who are mostly not checked in at the resorts along the famous shoreline.

The Department of Environment and Natural Resources particularly its attached agency, the Environmental Management Bureau (EMB), conducts monthly testing of coliform levels in the once booming tourist destination.

Rosalinda Gaterin of EMB Bohol confirmed that they completed the sampling this week and results were already being awaited.