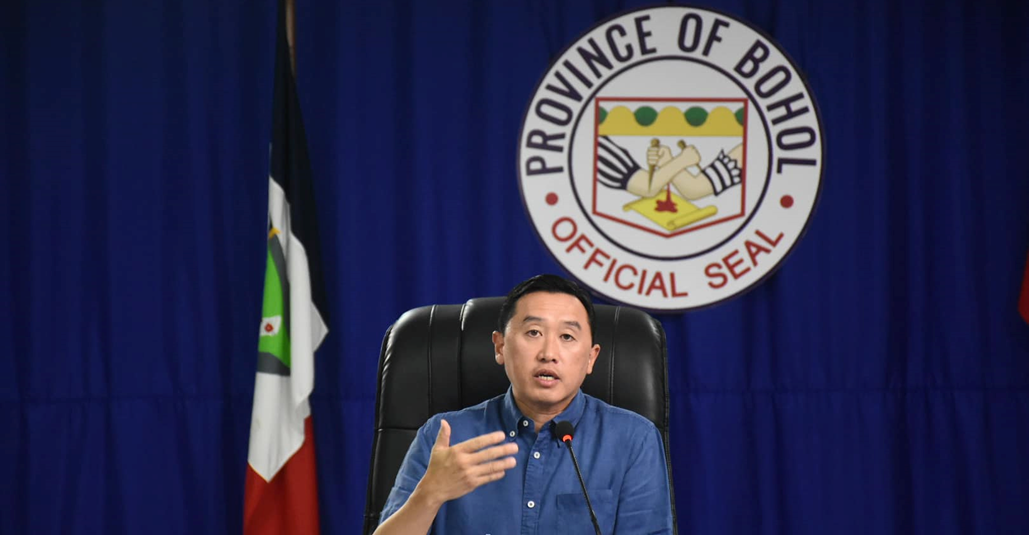 The second State of the Province Address of Gov. Art Yap will be the main highlight during the observance of the 167th Bohol Day on Thursday which is a non-working holiday for the province.

His 2nd SOPA will be held within the session of the Sangguniang Panlalawigan headed by Vice Gov. Rene Relampagos at the Ceremonial Hall at the Provincial Capitol building.

Yap’s SOPA will highlight his accomplishments during his second year as chief executive of the province.

The first termer governor is expected to focus on the provincial government’s handling in its combat against Covid-19 being the chairman of the Bohol Inter-Agency Task Force.