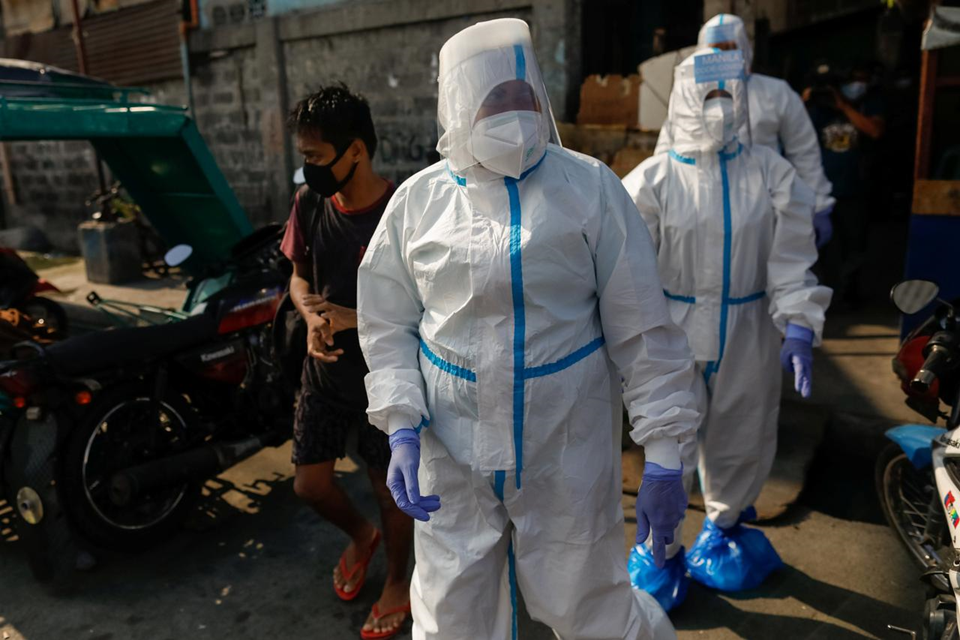 The number of COVID-19-related fatalities in the province surged to 160 on Friday after the Provincial Health Office (PHO) reported an additional 38 deaths that transpired in a span of over a week.

The PHO’s previous data released on Thursday showed that 122 people have died due to complications caused by the disease.

In a statement, the PHO however clarified that the newly recorded deaths did not transpire in a single day.

“The additional deaths in the report is not due to overnight spike in deaths but due to more accurate data collection and data validating efforts. Not all deaths occured today but occured more than a week ago,” it stated.

Most of the deaths recorded since the start of the pandemic early last year were in Tagbilaran City which had a total of 29 fatalities. The province’s lone city was followed by Guindulman, 9; Tubigon, 8; Ubay, 8; and Candijay, 7.

While the death toll surged, the number of active cases plummeted to 849 on Friday from 1,249 on Thursday.

The Friday report also indicated that there were no new cases detected during the day.

According to the PHO, they started to use on Friday data found in the Bohol Inter Agency Task Force-Emergency Operations Center’s dashboard.

The figures reflected in the dashboard are based on data directly reported by local government units and their rural health units.