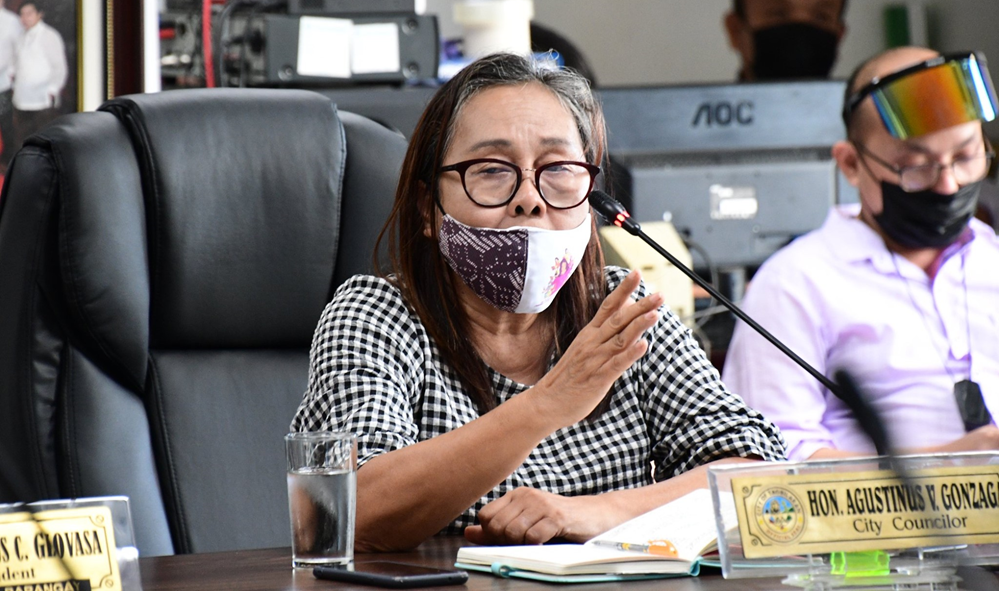 National Anti-Poverty Commission (NAPC) Undersecretary Paterna Ruiz hopes to start the implementation of a multi-agency housing program in Tagbilaran City within the year after the Sangguniang Bayan of Barangay Cabawan which initially blocked the project changed its stand on the initiative.

Ruiz on Wednesday said the SB of Barangay Cabawan, which is one of the project’s sites, withdrew its previous opposition against the initiative which stemmed from residents’ concern over the proliferation of “illegal drugs and other crime in the barangay” due to the project which will house displaced urban poor families from the Amakan informal settlement area in Barangay Dampas.

The Cabawan SB in May this year formally raised its stand against the initiative through a resolution, which was deemed by Ruiz as “malicious” and “prejudicial.”

According to Ruiz, the SB changed its tune when it was summoned by the Tagbilaran City Sangguniang Panlungsod on August 6, 2021.

The Cabawan village officials instead called for the accreditation of the Dampas Urban Poor Homeowners Association (DUPHOA), Inc., the project’s beneficiary, by the Tagbilaran City local government unit.

For his part, Councilor Jonas Cacho, chairman of the SP’s committee on external, special affairs and public information, said that DUPHOA has not yet been accredited by the city as a people’s organization.

Cacho added that the DUPHOA has long been established but its officials were unaware of the need to have the group accredited.

Meanwhile, the DUPHOA has already been registered with the regional office of the Department of Human Settlements and Urban Development, which is also among requirements for beneficiaries of the housing program.

According to Ruiz, the city’s accreditation of DUPHOA, which is comprised of over 100 families, will prompt the Cabawan SB to pass a resolution which is needed for the approval of the project’s building permit and other requirements.

She said that the Social Housing Finance Corporation through its Community Mortgage Program is ready to evaluate the loans for the beneficiaries.

Each beneficiary family will be entitled to loans of P350,000 to P450,000 under the housing program.

Ruiz expressed hope that construction of the project will start within the year, before the implementation of the election ban on public works construction in March, 2022. (A. Doydora)