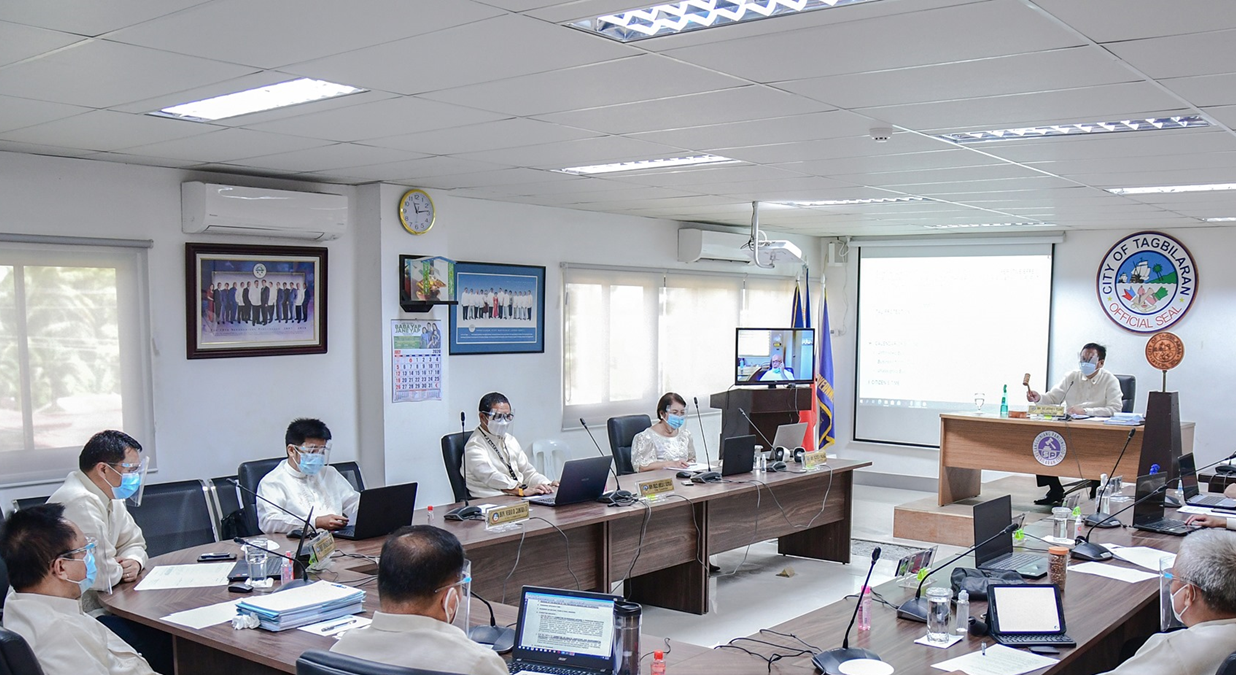 Thirteen councilors voted to approve the proposed measure with no objection and abstention during the SP’s regular session which was presided over by Vice Mayor Toto Veloso.

According to Councilor Timoteo Butalid, chairman of the council’s committee on appropriations and accounts, the largest chunk of the budget at over 50 percent will be used to fund infrastructure projects, particularly road improvements.

The supplemental budget, which is the second to be approved by the SP this year, will be used to fund various COVID-19-related initiatives such as the procurement of PPEs (personal protective equipment) and rapid antigen testing kits.

This will also cover healthcare benefits of city employees.

According to Butalid, the amount will be sourced from savings and excess allocations.