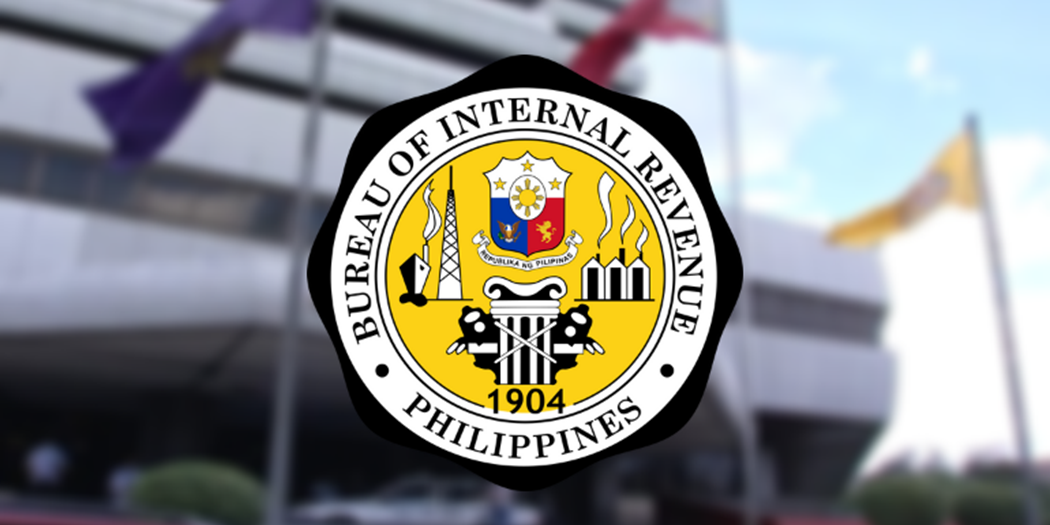 NOTE: THIS WAS FIRST PUBLISHED IN THE BOHOL CHRONICLE’S SUNDAY PRINT EDITION.

A Boholano who made it to the top post in the Bureau of Internal Revenue (BIR) died last Thursday.

He is survived by his son, Raymond, brothers Boy and Tony, sisters Naty Golez and  Elsie Abacajan. nephews and nieces.

Toledo, who hails from Loboc town, was a columnist of The Bohol Chronicle.

He was active in sports development, philanthropy and public service during his time.

Two earthquakes hit Bohol in a three-hour span from late Tuesday to early Wednesday, data from seismic bureau showed. According…

A fire which broke out at midday on Thursday completely gutted a warehouse of an electronics store in Tagbilaran City,… 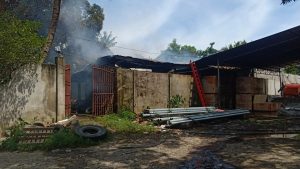 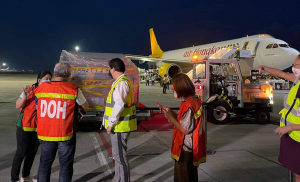 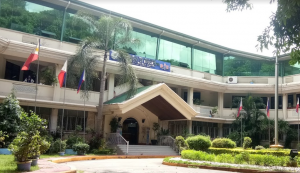 Tagbilaran City may achieve herd immunity against COVID-19 by the end of November this year, eight months after the first… 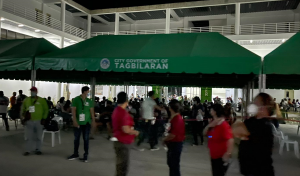 No need for COVID-19 testing during filing of COCs, says Comelec Bohol