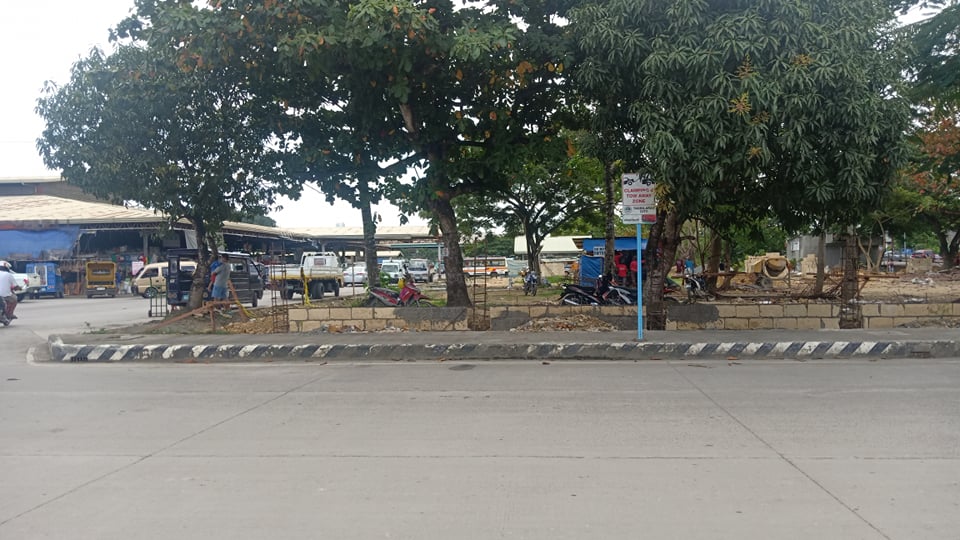 The project received funding from the Department of Budget and Management (DBM) through the Local Government Support Fund – Assistance to Cities (LGSF-AC).

The greening program covers all 145 cities of the country in a bid to make these “more livable and sustainable” through the development of public open spaces.

A P-2.5 billion fund was initially appropriated for the program in the 2018 national budget. The allocation for each city was computed based on their respective population counts and land area measurements.

According to City Engineering Office officer-in-charge Engr. Teodoro Estoque, the park is expected to be completed within 10 months.

It will feature landscaped green areas, benches, a parking lot, playground, and paved walkways, among others.