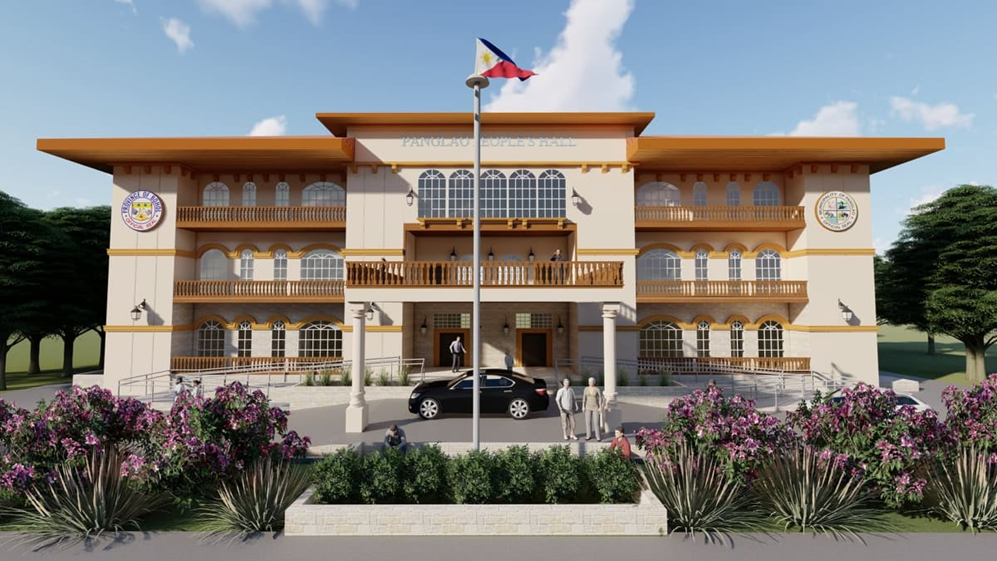 Five members of the town’s Sangguniang Bayan (SB) including Councilors Noel Hormachuelos, Zenon Labaya, Felix Fudolig, Fil Anthony Dumaluan and Benedict Alcala were noted to have skipped the event amid their protest particularly against the chosen site for the structure.

According to Montero, the town hall construction has already been approved by the SB and the structure will be erected across the old municipal hall in Barangay Poblacion.

Montero said the LGU does not have any other available lot for the municipal building.

In a separate interview, Hormachuelos clarified that they are opposing the site of the municipal hall not the construction itself.

He said the new town hall needs a bigger lot so it the municipal hall can have ample parking space.

“Gi-consider nato ang mga umaabot. What will happen four to eight years from now na mo daghan naman gyud ang mga transaction na himuon, first consideration is can they guarantee that there will be enough parking space both for the employees and the clientele,” Hormachuelos said.

The lawmaker claimed that contractors have told him that there are many other possible site options for the municipal hall, which he said, they envision to be a government center which will also house national government offices.

The LGU can expropriate unused lots for the new town hall, he added.

Hormachuelos also noted that they are against the demolition of the old municipal hall for its “historical value.”

However, Montero denied claims that the government intends to destroy the over five decade-old structure. (RT)