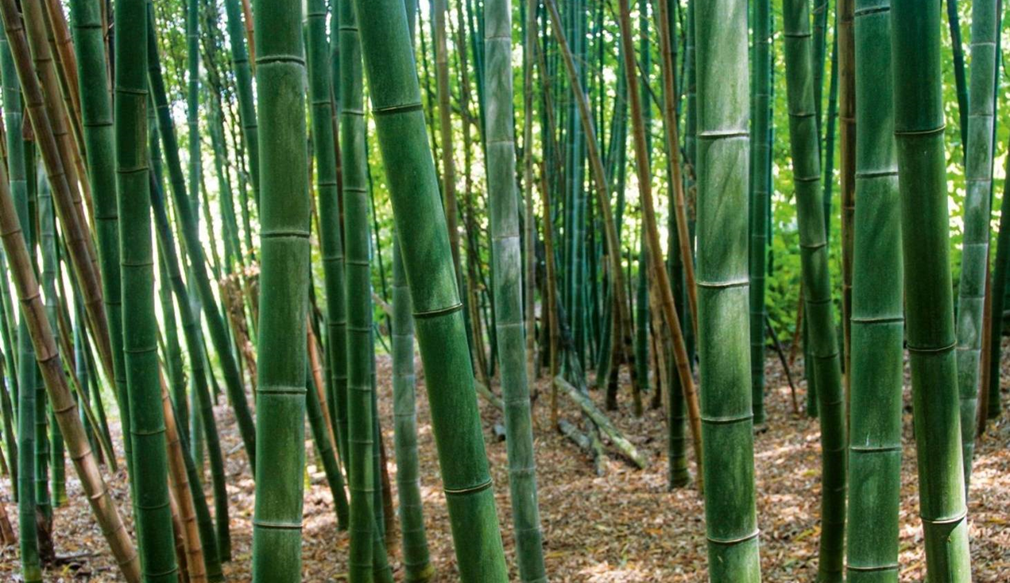 The multi-agency Bohol Bamboo Council has been revived by the Department of Trade and Industry (DTI) four years after it was initially formed in 2017 as part of efforts to promote growth in the bamboo industry.

According to DTI Bohol Senior Trade-Industry Development Specialist Blair Panong, they reactivated the organization following the recent creation of the Regional Bamboo Council led by the Department of Environment and Natural Resources (DENR) 7.

“Gi-advisan mi to reactivate the bamboo councils throughout the country including Region 7 mao we are making the reorganization sa atong council,” said Panong.

The council in Bohol was officially reactivated during a virtual meeting on September 14.

“We will be working and moving forward as united stakeholders for the development of the bamboo industry in the province,” he said.

Based on an executive order, agencies such as the DENR, DTI, Landbank of the Philippines, Department of Labor, Department of Education, and Department of Agriculture are mandated to be part of the bamboo councils.

Private sector organizations are also allowed to be part of the council, while the provincial government also has a representative in the consortium.

“Aron naa balance of participation ang among government and non-government stakeholders ang atong chair is from government, ang vice chair is from the private sector and DTI will act as secretariat,” he added.

Other provinces in the region including Siquijor, Cebu and Negros Oriental have also established their bamboo councils. (A. Doydora)