Construction of P43-million Alicia college to start this month 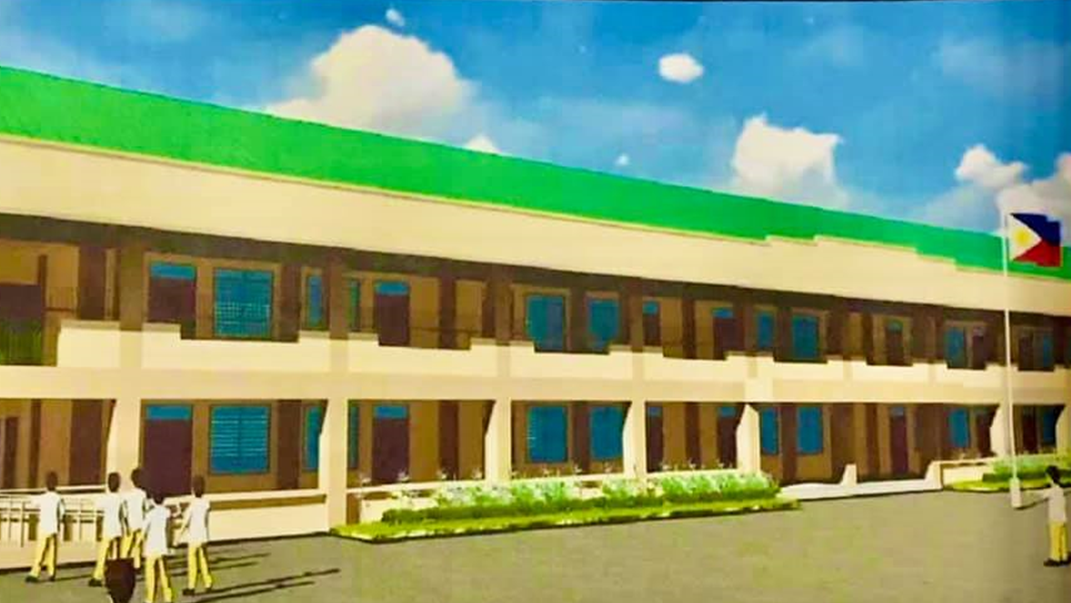 Construction of P43-million Alicia college to start this month

Construction of the Colegio de Alicia will start within the month, a town official said Tuesday.

According to Alicia Vice Mayor Marnilou Ayuban, the national government agencies implementing the project including the Department of Public Works and Highways (DPWH) and the Department of Education (DepEd) broke ground last Saturday.

The ceremony was led by Third District Rep. Alexie Tutor who pushed for the allocation of budget for the project, DepEd 7 regional director Salustiano Jimenez, Bohol schools division superintendent Bianito Dagatan and officials from the Alicia local government and the DPWH’s Third Dngineering District.

Ayuban said Phase 1 of the project has been allocated a P3 million while Phase 2 will be getting P40 million through the General Appropriations Act of 2021.

The campus’ first building will house 14 classrooms and will be located in a lot donated by the LGU behind the Alicia Central Elementary School in Barangay Poblacion.

Ayuban said the school is intended to cater to the graduates of the town’s four high school in the villages of Lacienda, Poblacion, Katipunan and Kayakay.

Initially, the municipal college intends to offer criminology and education courses but the plan has yet to be finalized.

According to Ayuban, students from other municipalities are allowed to enroll in the college.

Last year, the town’s Sangguniang Bayan approved the construction of the municipal college with all members voting in favor of the project. (A. Doydora)