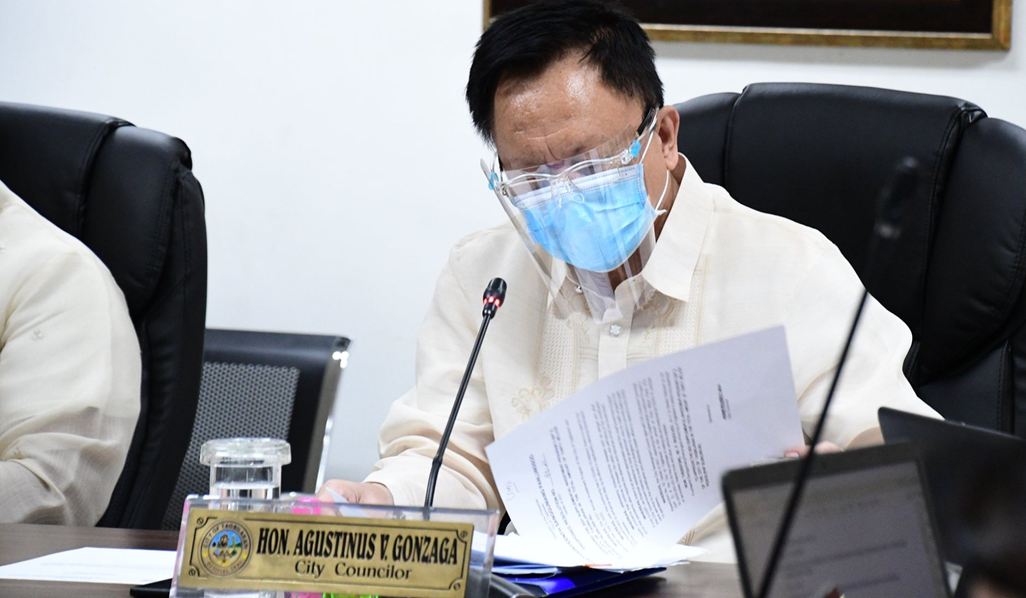 Tagbilaran City Councilor Dodong Gonzaga has proposed a measure that would increase the local government unit’s (LGU) cash aid for centenarians to P100,000.

According to Gonzaga who is a member of the council’s social services committee, the proposed ordinance which he sponsored will raise the current cash aid of P20,0000 by P80,000.

The increased cash aid would benefit both the centenarian and his or her family.

If the measure is approved, centenarians in the city will be getting a total of P300,000 in cash aid which includes P100,000 from the national government and P100,00 from the Capitol on top of the city LGU’s financial assistance.

The proposal has been transmitted to the committees on social services and appropriations.

Gonzaga hoped that the measure would be passed this year and the initiative will be allocated funds in through the city’s annual budget for 2022.

He added that the initiative may not be needing a large budget considering the low number of persons who reach the age of 100. (A. Doydora)