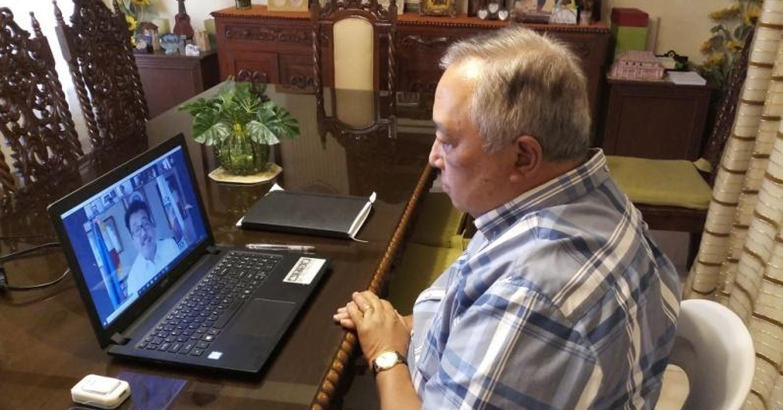 Themed, “The Wonders of Devolution: 30 Years of Strong and Empowered Local Governments,” the forum recognizes the efforts and contributions of local governments in nation-building in celebration of the 30th anniversary of the Local Government Code of 1991 or Republic Act 7160.

Having gone through the transition, himself as then-mayor of Balilihan, Chatto spoke about his insights to the Philippine Devolution in retrospect.

“Let us give trust in our institutions as well as three decades of preparation and experience under the Local Government Code a chance to find its balance and fly,” Chatto said of devolution in the country.

He said addressing challenges such as fund resources and revisions in the law will allow LGUs to effectively meet the growing needs of their constituents, also touching on the game-changing Mandanas-Garcia ruling that will increase national tax allocation to LGUs.

The continued assistance and support from the national government, linkage through the various leagues, participation of the civil society will strengthen the empowerment of LGUs to deliver the best services to the community, he said.