Bohol has been placed under Alert Level 2 by the national government which has expanded its alert level system beyond Metro Manila as part of COVID-19 measures intended to curb the spread of the disease while maintaining economic activity.

The province’s alert level was announced by Presidential Spokesperson Harry Roque in a press briefing on Tuesday and adopted by the Provincial Government of Bohol through Executive Order No. 51 which was issued by Governor Art Yap on Wednesday.

There are five alert levels with Alert Level 5 as the highest.

Bohol was among 14 provinces and five cities placed under the alert level system from October 20 to 31, 2021.

Should the expanded pilot implementation of the ALS be successful, Roque said it may be implemented nationwide.

Based on data from the Provincial Health Office, the number of active COVID-19 cases in Bohol continued to drop on Tuesday reaching 561, the lowest tally of ongoing infections in 80 days.

Throughout the months of August and September the tally was constantly above 1,000, reaching a height of 2,045 on September 6. 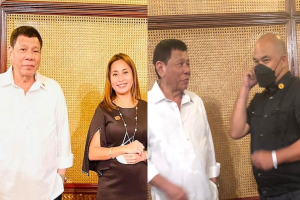 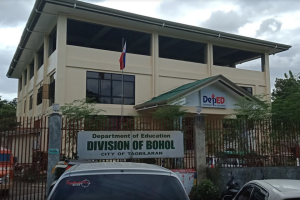 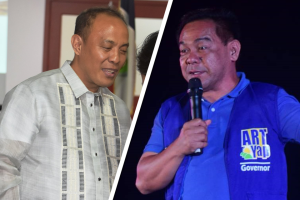 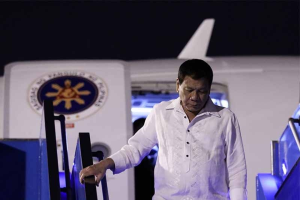