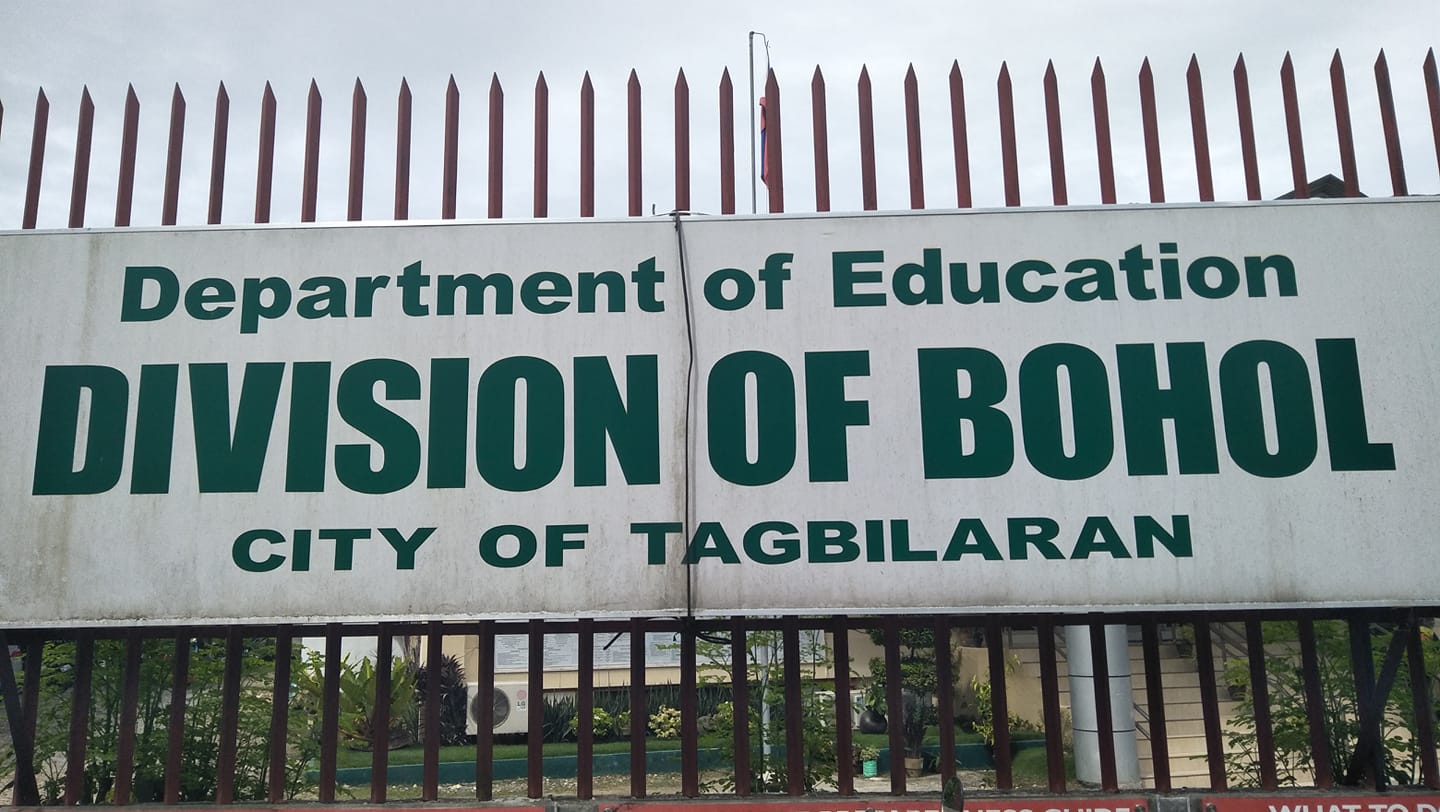 No school in Bohol has been approved to join the pilot implementation of the limited face-to-face classes set to start in various parts of the country on November 15, a Department of Education  (DepEd) official said Thursday.

Six schools, two each from the province’s three districts, were initially proposed to be part of the program but these were cut from the final list of 12 schools chosen for Central Visayas, said Bohol Schools Division Superintendent Bianito Dagatan.

The Bohol schools initially considered for the program were located in Alburquerque, Cortes, Dagohoy, Getafe, Candijay and Loboc.

The official added that the decision may not be final yet.

He said DepEd Bohol is planning to make an appeal to its central office to reconsider the inclusion of schools in the province in the program.

However, choosing which schools will join the program is not determined solely by DepEd as the Department of Health (DOH) also conducts its assessments.

So far, only 30 schools across the country have been approved to be part of the initiative.

DepEd had earlier announced that it will choose 100 public and 20 private schools to join the pilot implementation of the limited face-to-face classes.

Based on guidelines set by DepEd and DOH, only fully vaccinated school personnel are allowed to be part of the program. (R. Tutas)