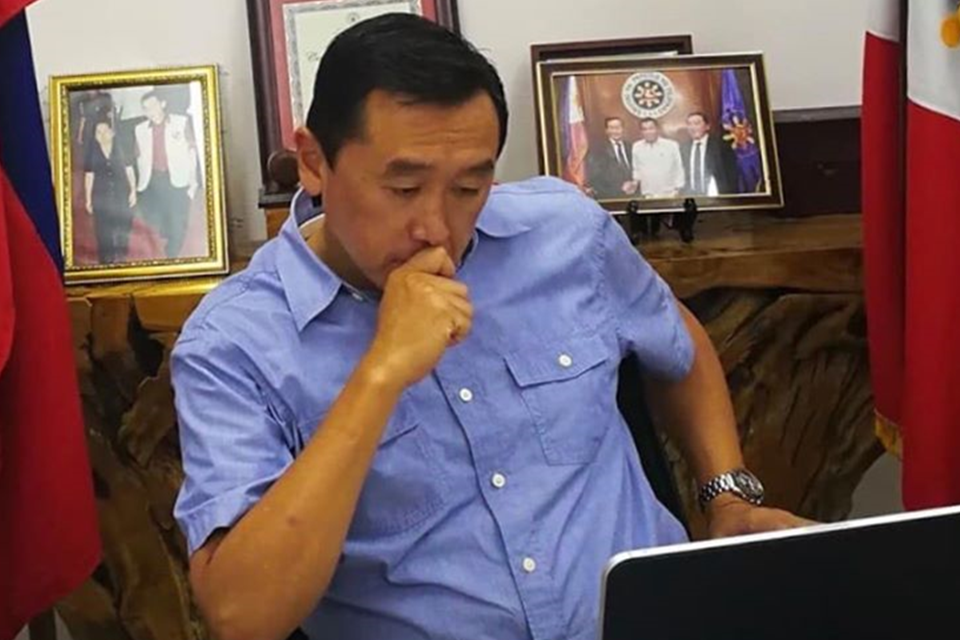 Governor Arthur Yap’s executive order on the lifting of COVID-19 testing for fully vaccinated travelers entering Bohol drew flak from the public after the new policy required the submission of a vaccination certificate that can only be secured through the health department’s website, which was still on pilot launch and was initially designed to cater to those travelling abroad.

Cebu-based veteran journalist Leo Lastimosa called Yap’s policy an insult to other local government units (LGU) by not honoring their vaccination cards and instead requiring travelers to secure a certificate from the Department of Health (DOH).

Throughout the country, COVID-19 inoculations are carried out by LGUs which are also tasked to issue the vaccination cards to the jab recipients. The issuance of a national government-issued certification only started after this was required by several countries in accepting inbound travelers including those from the Philippines.

VaxCertPH, the name of the portal and mobile app in which persons travelling abroad can secure the certificate, was launched on September 6 and remained on pilot launch as of Monday morning.

Jiselle Villamor, Second District Rep. Aris Aumentado’s chief legal officer, also called on the Capitol to look into the measure and revise it.

She said the policy passed on to the public the burden of proving that their vaccination card is authentic when this should supposedly be addressed by the government.

“The government issued the card (which was expended for using people’s money), as proof of full vaccination. The burden is on the government, the issuing authority, to check whether card is fake or not; instead of passing on to the people the burden (and going through the trouble) of securing another requirement. That is really unfair for all of us. Hangyo namo to please review the policy. Thank you,” Villamor said in a Facebook post.

Complaints against Yap’s new measure from netizens also flooded the provincial government’s and news outlets’ posts on the policy.

Most of the complaints came from netizens who applied through VaxCertPh but claimed that their records could not be found in the portal despite being fully vaccinated.

Executive Order No. 52 which was issued last week and was supposed to take effect on Monday lifted the need for the RT-PCR test for fully vaccinated travelers but required a DOH-issued certificate to prove their inoculation.

On Sunday, a day after Lastimosa’s video went viral over Facebook and amid massive criticism from netizens, Yap issued Executive Order No. 52-A which allows travelers to present their vaccination cards but as long as these were issued in Bohol and that they show proof that they have already requested for a vaccination certificate from the Department of Health.

According to Lopez, who is also Bohol’s provincial health officer, Yap should not be blamed for VaxCertPh’s lapses considering that the website is overseen by the DOH and DICT.

In the same statement, Lastimosa also raised concern over VaxCertPh’s capacity to handle more traffic considering that it was supposed to only cater to persons travelling abroad, particularly overseas Filipono workers (OFW), pending its official launch for the general public.

He added that the website currently caters only to international travelers who have urgent business abroad and need the certificate to enter another country.

Lastimosa also called out the Capitol for telling the public, particularly domestic travelers, to “lie” and indicate that they are travelling abroad for them to be allowed to proceed with the online application.

However, Lopez said that it was the DICT that suggested for individuals travelling domestically to Bohol to falsely indicate that they are travelling abroad. 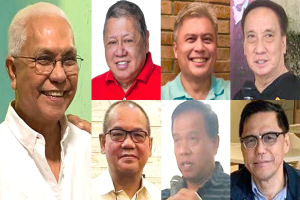