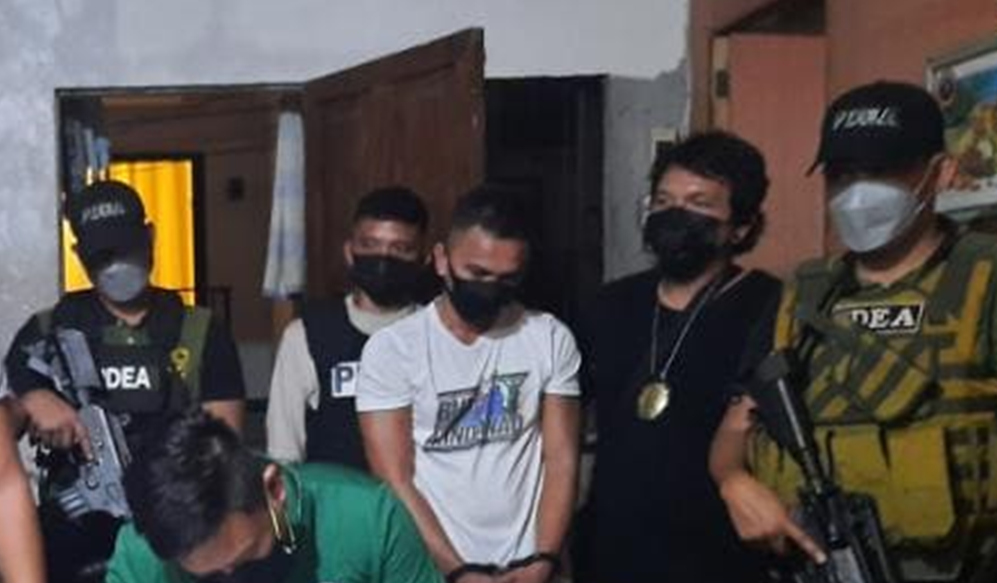 A telecom sales agent who was allegedly caught in the act of selling illegal drugs was arrested by Philippine Drug Enforcement Agency (PDEA) and regional anti-narcotics police operatives in Tagbilaran City.

In a report, authorities said the PDEA and Regional Drug Enforcement Unit collared Wilson Cespon, 32, during a buy-bust operation near his residence in Barangay Booy, Tagbilaran City on Friday last week.

Cespon allegedly sold shabu worth P500 to an undercover agent leading to his immediate arrest.

The operatives then allegedly found 22 more packets of suspected shabu which weighed grams in his possession.

Cespon was placed under police custody pending the filing of charges against for sale and possession of illegal drugs. (wm)