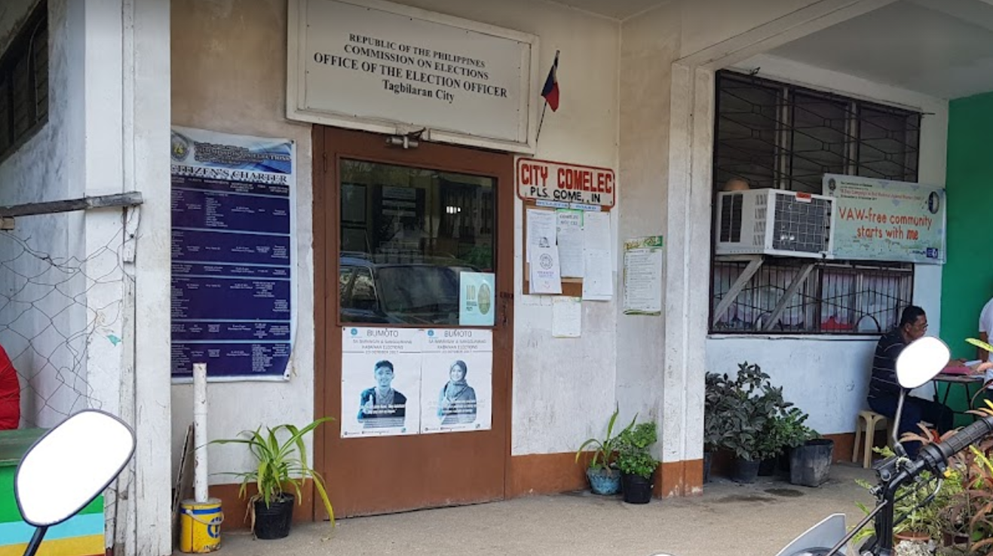 More than 1,700 individuals were able to register as voters in Tagbilaran City during the extension period for the registration in the month of October.

Lamanilao said they have yet to consolidate their data and identify the new total number of voters for the city.

The data will be made available after November 11 when the Election Registration Board (ERB) conducts a hearing on registration updates.

The Comelec official noted that there will no longer be another extension for voter registration.

Lamanilao explained that the extended voters’ registration only started on October 11 as the Comelec oversaw the filing of certificates of candidacy (COC) from October 1 to 8.

The Comelec then consolidated the COCs from October 9 to 10.

Voter registration supposedly ended on September 30 but this was extended after both the House of Representatives and the Senate granted the Comelec’s request for the extension just days before the registration deadline. (R. Tutas)