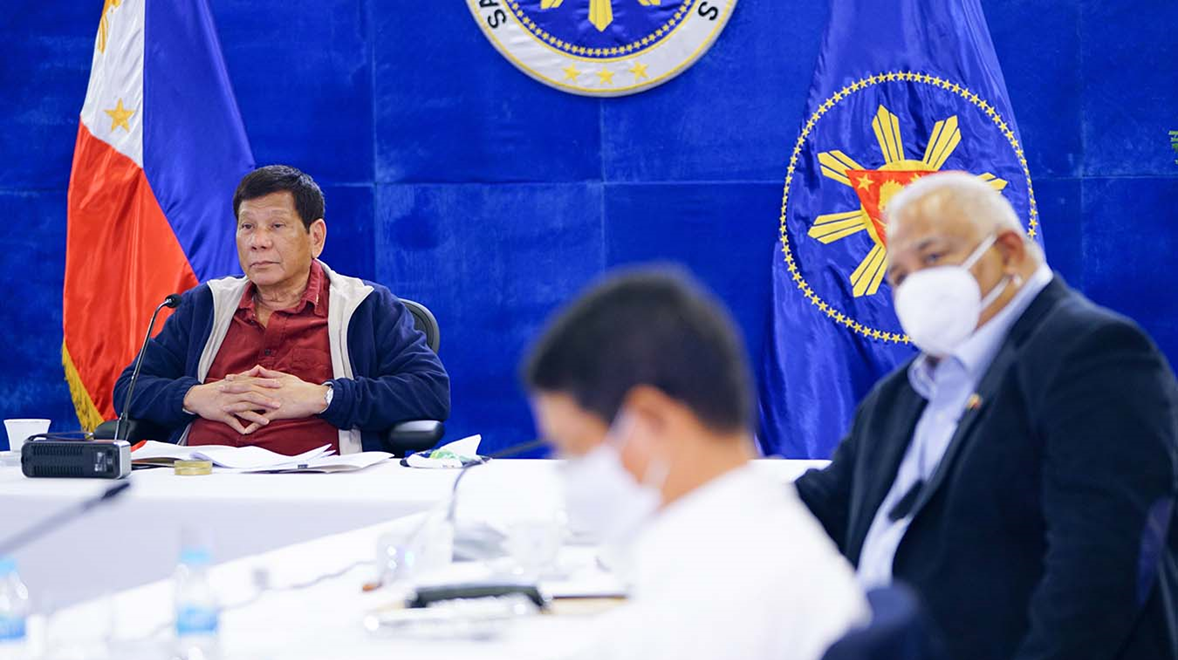 President Rodrigo Duterte, in an address to the nation, praised Bohol for its beauty saying he hopes that Filipinos would soon be able to visit the province.

Duterte, who was fresh from his Bohol visit last Friday, started his address with his promotion of the province and a presentation of his government’s simultaneous inauguration of seven seaport projects in the province which he personally led.

During his brief visit to the province, Duterte expressed optimism that the completion of seven seaport development projects in Bohol will boost economic activities in the province.

In a speech delivered at the Tagbilaran City Tourist Port, Duterte said the projects mark another milestone in the administration’s “Build, Build, Build” infrastructure program, making Bohol ready and responsive to the needs of the local and international trade and tourism markets.

“I am also confident that these ports will strengthen the capacity of Bohol as a catalyst of economic growth in Central Visayas,” Duterte said during the simultaneous inauguration of the seven development projects in Tagbilaran, Jagna, Ubay, Tapal, Talibon, Loon, and Maribojoc.