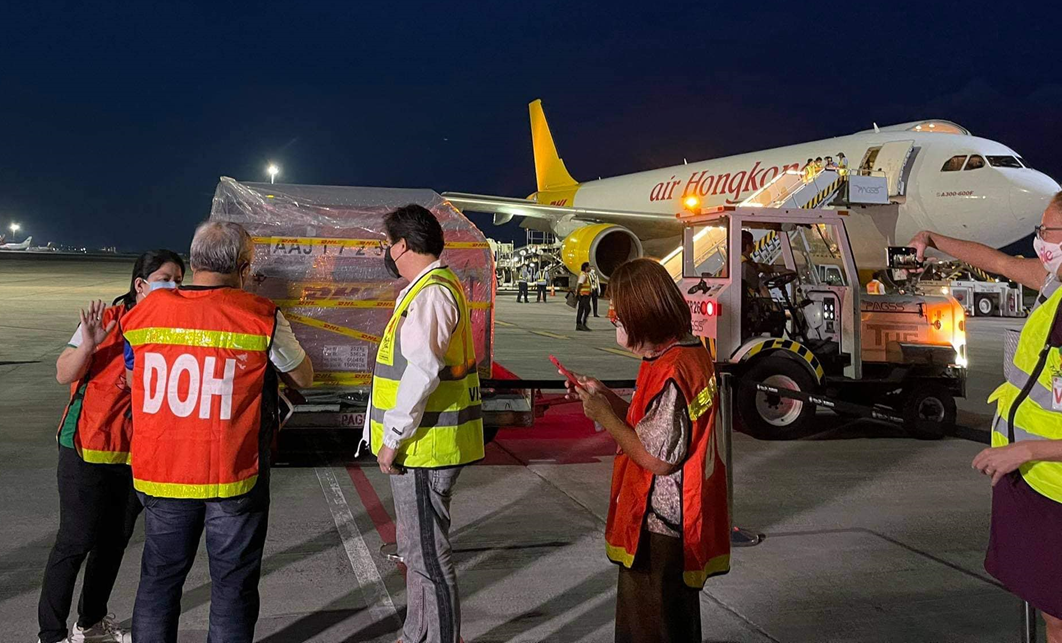 CEBU CITY – Around 3.4 million coronavirus disease 2019 (Covid-19) vaccine doses have so far been administered in the four provinces in Central Visayas, the Department of Health (DOH)-Central Visayas reported on Wednesday.

Citing the latest data as of November 1, Dr. Mary Jean Loreche, DOH-7 chief pathologist, said the agency has recorded a total of 3,449,369 doses of seven brands of vaccines to people who are eligible for inoculation in Cebu, Bohol, Negros Oriental, and Siquijor.

Of this number, 2.5 million doses were administered in Cebu province, including the capital Cebu City and the urban cities of Mandaue and Lapu-Lapu.

Loreche said at least 1.6 million people in the region are considered fully vaccinated after receiving the second dose while 1.8 million have received their first shots.

Loreche, who also acts as spokesperson for the Visayas Vaccination Operations Center, said the A1 (medical front-liners) remains the only priority group in the region whose eligible population are fully vaccinated.

The members of the healthcare workers’ households who have received their first dose reached 184,588 while 179,614 of them received the second dose.

The DOH-7 said of the five priority groups, the indigent population (A5) logged the slowest vaccination rate, with only 11 percent of the 1.5 million eligible population under this category are considered fully vaccinated while 16 percent is for the first dose.

Next to the A5 are the senior citizens whose group recorded an inoculation rate of only 31 percent and 39 percent for the first and second dose, respectively, out of an eligible population of 595,649.

According to the DOH-7 monitoring bulletin, 60 percent of 632,799 persons with comorbidities or illnesses are considered fully vaccinated while 53 percent of them have received their first dose.

The agency also found that 57 percent of the 1.1 million economic workers in the region are fully vaccinated while 70 percent have gotten their first dose.

The region, so far, has a total of 5.4 million doses of vaccines in seven different brands that are administered in 284 vaccination sites across the region. (PNA)