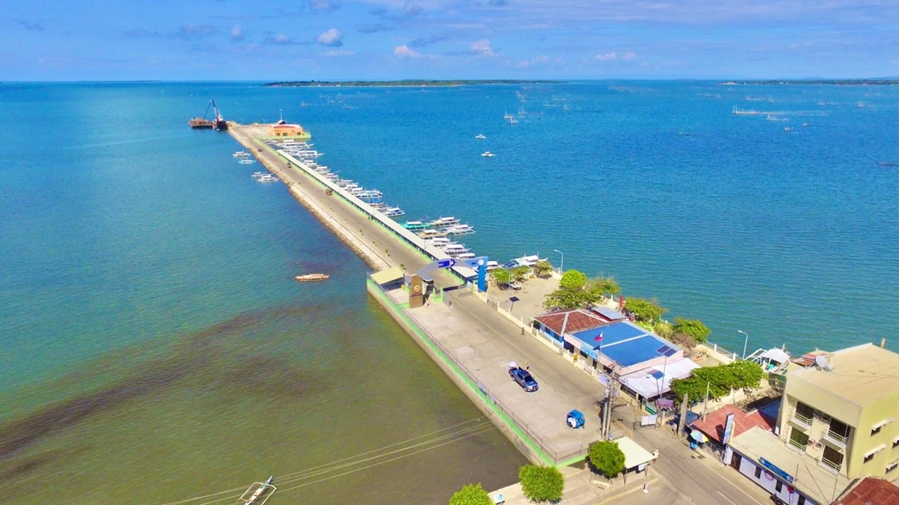 In his report during President Rodrigo Duterte’s ‘Talk to the People’ on Tuesday night, Tugade said the DOTr, under the Duterte administration, has completed a total of 233 airport projects as of November 2021.

In the maritime sector, he said a total of 484 projects have so far been completed by the Duterte administration.

Some of the recently inaugurated seaport projects include Tagbilaran Port in Bohol, Port of Maribojoc, Port of Loon, Port of Talibon, Port of Ubay, Port of Tapal, among others.

Next week, he said 11 seaport projects will be simultaneously inaugurated in a virtual ceremony in Calapan, Mindoro.

He noted that this will be immediately followed by the Zamboanga Port with an even bigger maximum passenger capacity of 4,000 concurrent passengers.

In the railway sector, he said a total of 451 kilometers (km) of railways have so far been built, a far cry from 77 km during the start of the Duterte administration.

In the road transport sector, he showcased the recent rollout of the Land Transportation Office’s (LTO) 10-year valid driver’s licenses for drivers with no infractions, the free and online comprehensive driver’s education program, and the PHP1 billion fuel subsidy for 136,000 public utility vehicles (PUV) drivers and operators.

Despite the pandemic, Tugade assured that DOTr projects under the administration’s “Build, Build, Build” program will continue. (PNA)