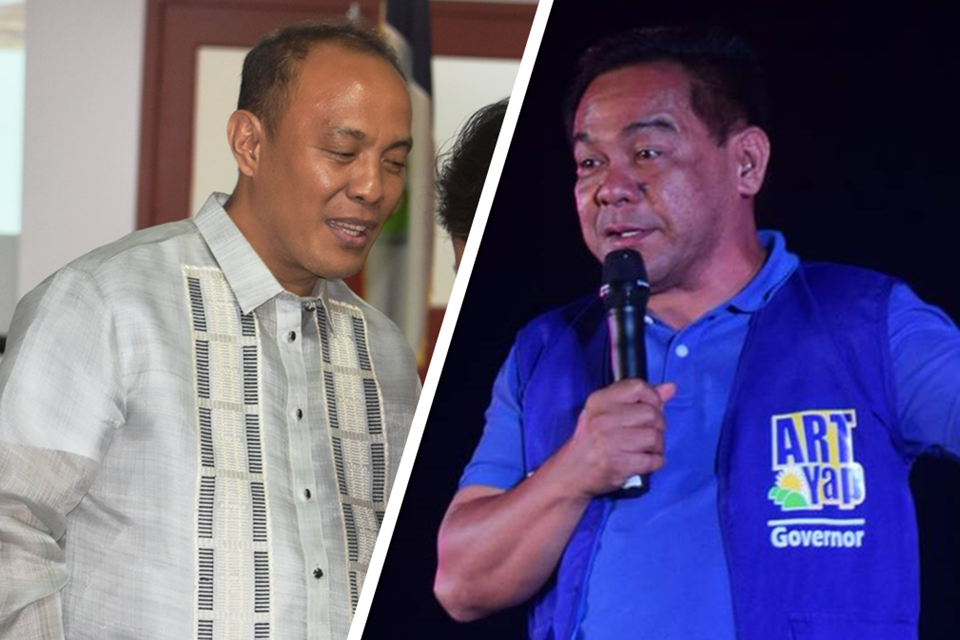 Senior Provincial Board (PB) Member Victor Balite has called on his colleagues to look into allegations that a government official received P5 million in protection money from an administrator of the REPA investment scam, which is believed to have duped over a thousand investors in Bohol of an estimated P1 billion.

Balite, in a privilege speech during the PB’s regular session on Tuesday, said the official protected one Liezel Libranza from lawsuits and complaints based on information he received from multiple sources.

“I even received an info that one official protected a certain admin named Liezel Podrador Libranza—hoping that this is her real name—was able to give P5 million for protecting [her] in any cases she may be sued for,” said Balite.

In an interview, Balite said that although he did not name anyone in his speech, PB Member Ricky Masamayor reacted believing that the former may have been alluding that he was the government official who received protection money.

In a separate interview, Masamayor told the Chronicle that he was willing to resign as PB member if Balite presents evidence proving that he indeed received money from a REPA administrator.

Masamayor said he believed that he was being alluded to considering that Balite also mentioned that the alleged REPA admin protector had a “close” relationship with law enforcement agencies.

Masamayor, who is the PB’s peace and order committee chair, is known to be working closely with the Philippine National Police.

According to Balite, he will name the government official when the issue is tackled at the committee level.

Masamayor, as majority floor leader, decided to refer Balite’s report to the peace and order committee which he chairs.

He admitted that the issue was supposed to be referred to the committee on good governance which is chaired by Balite but claimed that the latter’s panel has been known to be lagging in resolving various local government unit matters.

Masamayor however added that if Balite was indeed referring to him as the official who received the protection money, he will inhibit himself from participating in the proceedings. (R. Tutas)