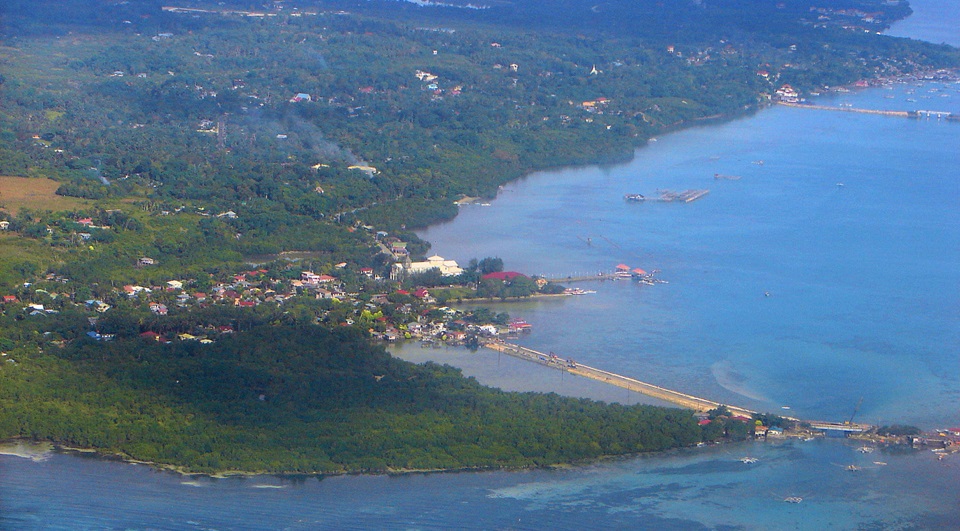 According to Bureau of Fisheries and Aquatic Resources (BFAR) Bohol officer-in-charge Candido Sumijon, both localities were still under red tide alert based on Shellfish Bulletin No. 29 which was issued November 5, 2021.

Waters off both areas have been testing positive for paralytic shellfish poison for 44 straight months since March 2018.

Sumijon said they have been planning to plant seaweeds in the affected areas which they hoped would help in reducing red tide toxins by absorbing nutrients that cause the number of phytoplankton, or microalgae, to increase.

However, constant rains have hindered the BFAR’s planting process.

With the red tide alert, shellfish caught in waters off Tagbilaran City and Dauis should not be harvested, eaten or sold.

Paralytic shellfish or red tide poisoning could be fatal and may initially manifest through symptoms such as palpitation, chills, elevated heart rate, fever and rashes.

The elderly and those with comorbidity are prone to more serious complications caused by the poisoning.

In 2016, waters off both localities were listed as red tide-affected areas but were later cleared in April, 2017.  (A. Doydora)