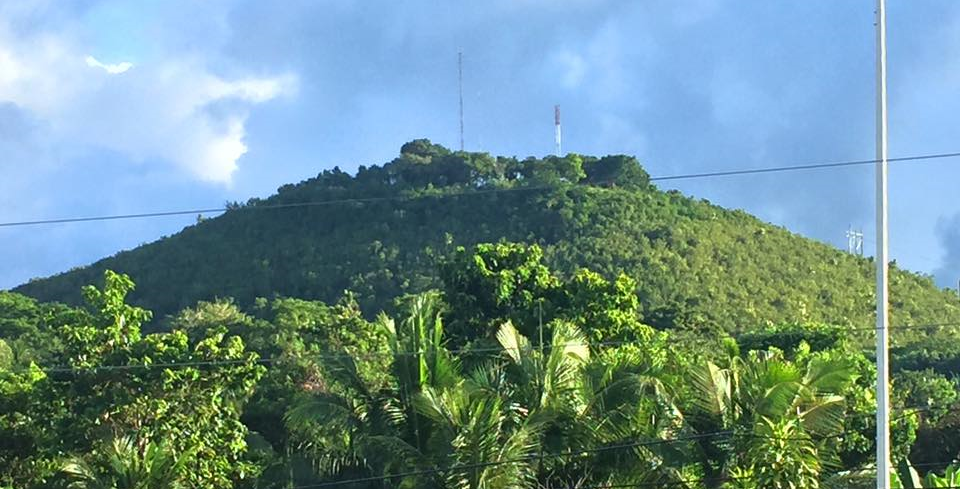 A clarification from the representative of the Department of Public Works and Highways (DPWH) Regional Office 7 that confirmed the initial release of P135 million for the Central Visayas Regional Cultural Hub (Hub) stirred doubts that the project is a “done deal.”

The reported amount added to the simmering skepticism evident during the open forum after a comprehensive presentation of the project by key members of the Multi-Agency Committee overseeing the feasibility of the first “cultural center” outside Metro Manila.

The Cultural Hub’s location at Purok 7, Banat-i Hill, Barangay Bool, Tagbilaran City which is still in its initial stages of a Detailed Engineering Design (DED) was formally presented to the barangay officials and residents of Barangay Bool in a public forum at the Barangay Assembly Hall on November 12, 2021, by the Project Management Team headed by former Provincial Administrator Alfonso “Ae” Damalerio.

Despite pronouncements from the members of the Multi-Agency Committee that the project is still in its initial engineering phase, a project information billboard erected near the project site showed that the winning bidder for phase one was Achacoso Enterprises in the amount of P134,899,898.76.

When asked to apprise the assembly, Engineer Teresa Delado of the DPWH explained that the amount was only “on paper” and was “put on hold” pending completion and approval of the results of the DED.

The amount “on paper” covers the construction of the lower ground floor, lower mezzanine, and upper floor of a proposed “black box theater”, according to Delado.

The theater will be situated at the top of the hill causing a stir among those present as they were made to understand that the DED has yet to be completed.

A DED is a process that focuses on all of the implementation details necessary to implement the architecture that is specified for the project.

According to Hub Architect Nino Guidaben, a  black box is a recent innovation in theatre that consists of simple performance space with a square room with black walls, flat walls to provide for a variety of stage and audience interaction.

Bohol’s acknowledged cultural guru, Lutgardo Labad, consultant for culture and arts for the Provincial Government of Bohol (PGB) bared that the Hub is funded by the national government and funds have been downloaded to the DPWH for the initial phase of the project that includes consultation with the communities involved.

“This is an open and flexible dream” that will depend on the engineering studies that will lead to the construction of structures for the Hub but if the studies will not support the project then it will not be pursued, according to Labad.

Revenues will come from entrance fees, museum fees, and ticket sales from performances and all other related activities with 60% from tourists with the Hub’s investment reaching PhP1.3 billion in five years shared with the national government and Official Development Assistance (ODA) from other countries, according to Labad.

“Investments can be recovered in 30 years from the date of initial operations and the half will earn its first peso profit in the year 5 and will be liquid in 2028,” revealed Labad.

To address the concern of flooding, Guidaben explained that the “sponge city” approach will be part of the project to collect, store and treat excess rainwater and will minimize draining into barangay and city roads.

“No wastewater will go out from the facility. All will be recycled and reused back by the facility which will include wastewater treatment and retention pond,” according to Guidaben.

Fears raised on the earthquake intensity were allayed by the proponents as continuing studies are undertaken with the consideration that the nearest earthquake fault in Maribojoc is 14 kilometers from the site.

With more questions begging to be answered the three-hour public hearing ended with the assembly expressing a common sentiment that the environment should be accorded the greatest concern and the general welfare of the residents respected. (Chito M. Visarra)