First international flight to Bohol amid pandemic to arrive tomorrow 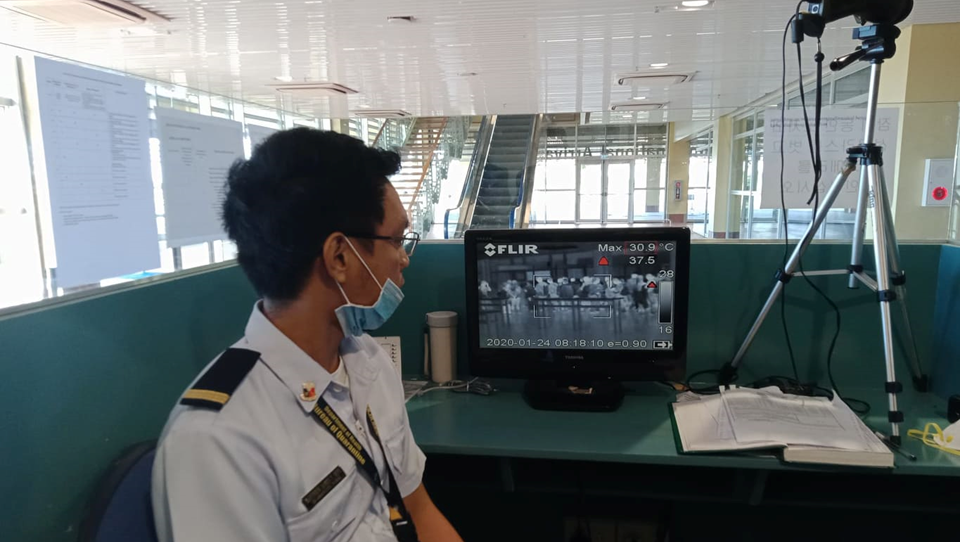 First international flight to Bohol amid pandemic to arrive tomorrow

The first international commercial flight to Bohol since the lockdowns and travel restrictions were first implemented due to the spreading coronavirus in March last year will arrive at the Bohol Panglao International Airport (BPIA) on Wednesday, an official said.

According to Provincial Disaster Risk Reduction and Management Office (PDRRMO) chief Anthony Damalerio, the Philippine Airlines (PAL) aircraft will land at the BPIA at 6:30 p.m. from Bangkok, Thailand.

The arriving individuals will be quarantined for at least five days at the Henenn Resort and Roman Empire Resort in Panglao.

OFWs’ accommodations will be paid for by the OWWA while those of ROFs will be facilitated by the Department of Tourism and the Bohol Tourism Office.

The PDRRMO chief noted that the passengers are not from Bohol and will be allowed to travel to their home provinces or final destination after testing negative for COVID-19.

Earlier, the Department of Transportation (DOTr) pushed for the reopening of airports across the country to decongest the Ninoy Aquino International Airport which has limited capacity to accommodate international arrivals.

Two other international flights from Malaysia and Vietnam were supposed to be redirected to Bohol in October but the BIATF declined due to the high occupancy rate of critical-care beds in hospitals.

Meanwhile, other airlines including are expected to also redirect international flights to Bohol in the future.

PAL Bohol manager Emma Caseñas announced earlier that another flight from Bangkok will arrive in Bohol on November 24, also having on board OFWs and ROFs. (Rey Tutas)