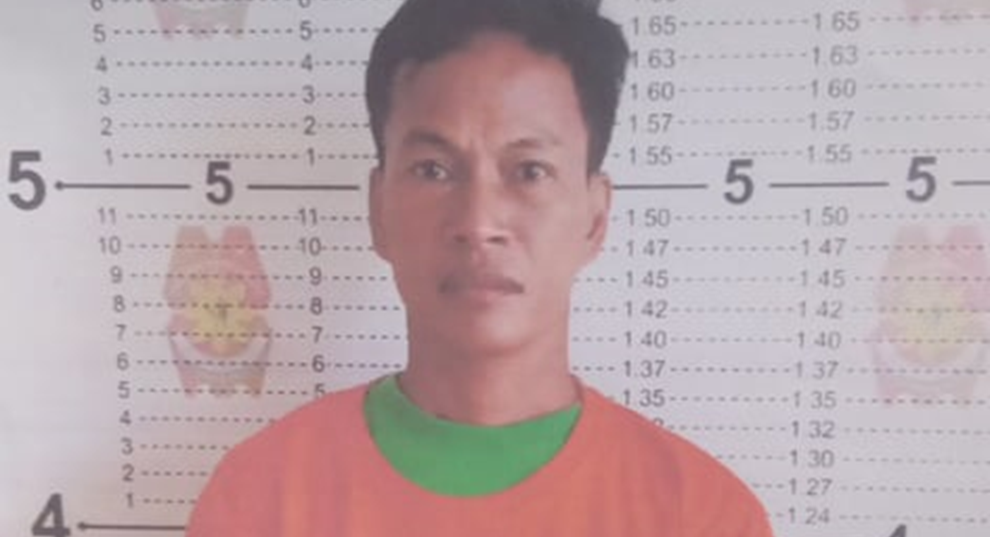 A 45-year-old man who allegedly raped and impregnated his 17-year-old daughter was turned over to the Baclayon Police Station on Sunday, almost a month after he was arrested in Davao City where he had been hiding for over four months months.

According to Corporal Protacio Man-on of the Baclayon Police Station, Rogelio Lebria, 45, was apprehended in Davao City on October 28, 2021 by virtue of an arrest issued by the Regional Trial Court Branch 50 in Loay.

Lebria, who had been in hiding since the warrant was issued in June 2021, is facing a qualified rape charge.

Man-on added that they received information on Lebria’s whereabouts in Davao City prompting them to coordinate with the city’s Police Station 11 which in turn conducted an operation against the suspect.

Based on the record of the Baclayon Women’s and Children’s Desk, the alleged rape incident happened at the home of Lebria’s mother in Laya, Baclayon in May, 2020.

Lebria who has been living in Valencia town with his family was at the house in Baclayon to visit his mother.

Man-on said Lebria remained detained at the Baclayon Police Station pending the issuance of a commitment order against him.

Meanwhile, the victim had already given birth. (ad)