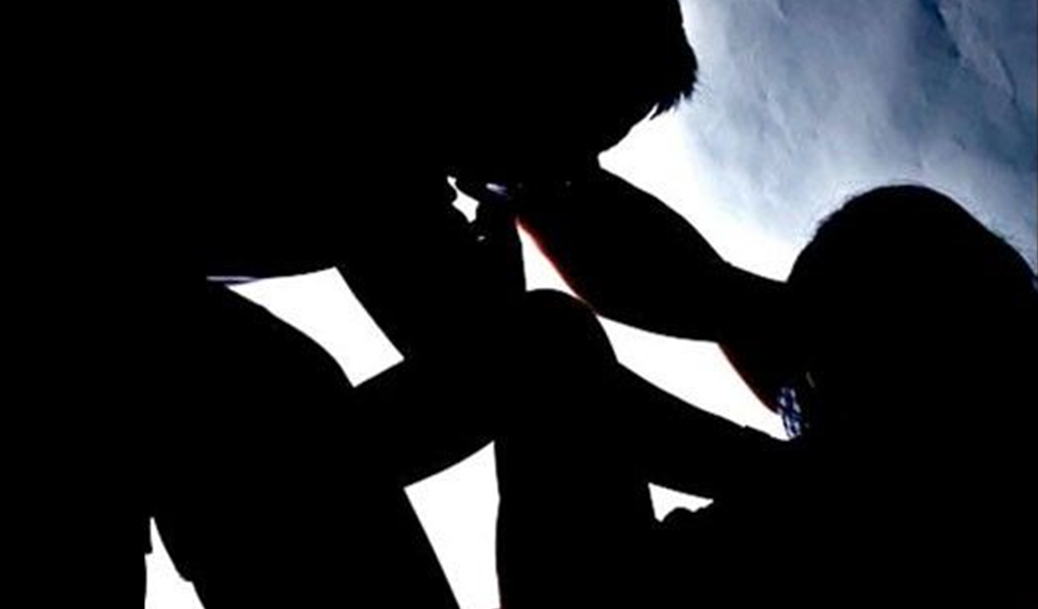 A 57-year-old man wanted for raping a minor who has a mental disability was arrested by police in Sierra Bullones.

Senior Master Sgt. Bryan Wahing said they collared Dioscoro Vitor near his home in Barangay Poblacion Sierra Bullones on Sunday last week by virtue of an arrest warrant issued by the Regional Trial Court Branch 51 in Carmen on November 26, 2021.

According to Corporal Lovely Mata of the Women’s and Children’s Protection Desk (WCPD) of the Sierra Bullones police, the victim is the sister of Vitor’s daughter in law.

The victim and her sister were living in Vitor’s home when the three rape incidents happened between November 2020 and February 2021 at the suspect’s house.

Mata added that one of the alleged rape incidents led to the victim’s impregnation.

She noted that the victim did not immediately report the incident out of fear and when she told her sister about it, the latter did not believe her.

The incident was only reported to the police when the victim went home to Getafe and told her uncle about it on May 13, 2021.

Shorty after the victim’s family knew that she was raped, she started to show signs of being pregnant.

According to Mata, the victim gave birth last month and has returned home her family’s home in Getafe.

Meanwhile, Vitor remained detained at the Sierra Bullones Police Station pending the issuance of a commitment order against him.

He will not be granted temporary liberty pending the resolution of his case considering that rape is non-bailable offense. (A. Doydora)