Unvaccinated Bohol cops to undergo mandatory leave to get jabbed 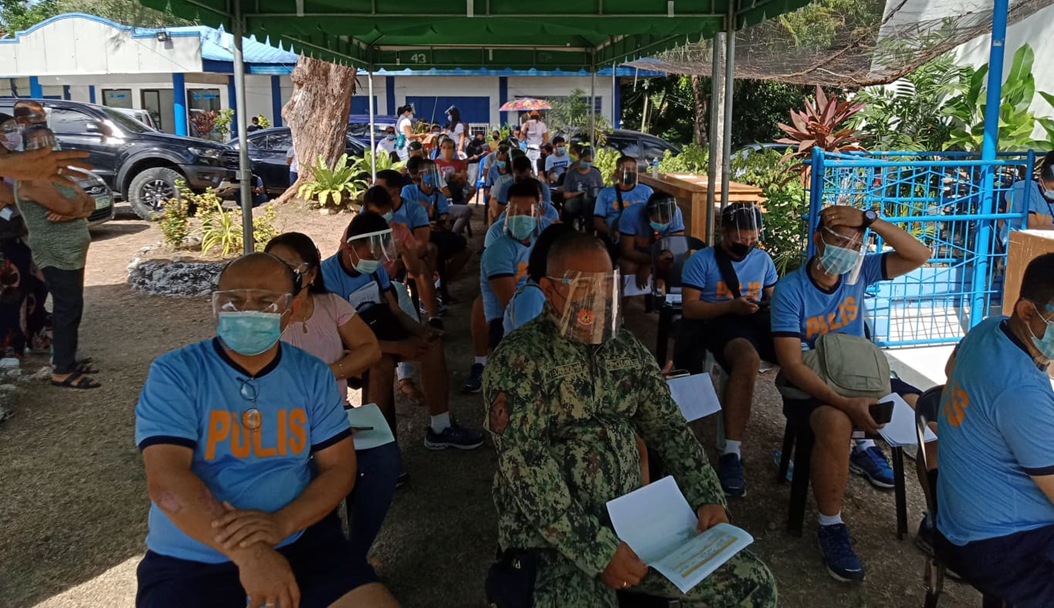 Unvaccinated Bohol cops to undergo mandatory leave to get jabbed

Police officers in Bohol who have not been vaccinated against COVID-19 will be required to undergo a mandatory leave to give them time to get inoculated, an official said.

According to Lt. Thomas Zen Chueng, the newly appointed spokesperson of the Bohol Provincial Police Office (BPPO), the requirement of the mandatory leave was set after Philippine National Police chief Gen. Dionardo Carlos announced Monday that the PNP will be implementing a “no jab, no duty” policy.

Chueng explained that a mandatory leave is five days long.

Those who still will not have themselves vaccinated during the five-day period will be required to file another leave.

This will be the BPPO’s temporary policy pending an official directive from Carlos on the eyed “no jab, no duty” policy.

Carlos has also clarified that the initiative should not been considered as discriminatory considering that it will be implemented to protect unvaccinated cops.

“We do not want to put them at risk,” Carlos said in a press conference. (R. Tutas)