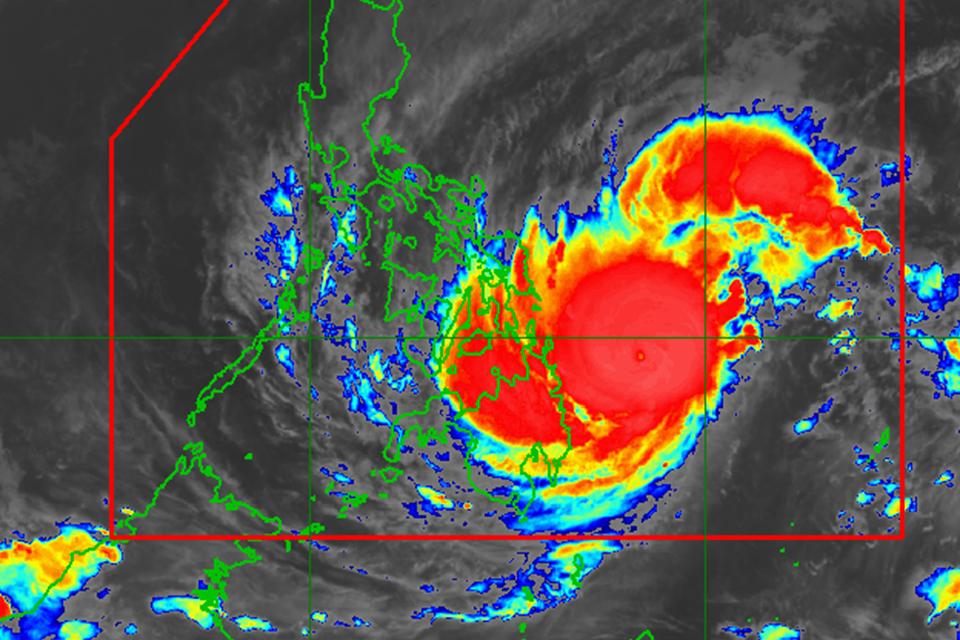 Typhoon Odette has been projected to make landfall in eastern Bohol on Thursday night as the cyclone maintained its path towards the province, an official of the Philippine Atmospheric, Geophysical and Astronomical Services Administration (PAGASA) in Bohol said.

As of Thursday afternoon, Bohol remained under Storm Signal No. 4 due to the typhoon.

So far, the storm has made landfall in three areas including Siargao Island, Surigao del Norte at 1:30 p.m.; Cagdianao, Dinagat Islands at 3:10 p.m.; and Liloan, Southern Leyte at 4:50 p.m.

Samar also clarified that while the eye of the storm was expected to make landfall at 8 p.m. Bohol was already within the storm’s radius since this afternoon.

According to Samar, the storm will cut across Bohol and emerge in the vicinity of Sibunga, Cebu at around 11 p.m.

Odette has been projected to be the strongest cyclone to hit Bohol in recent history.

Based on PAGASA’s latest bulletin issued at 5 p.m., Odette was packing maximum sustained winds of up to 195 km/h near the center, gustiness of up to 270 km/h, and central pressure of 915 hPa (hectopascal).

The storm was last spotted in the vicinity of Liloan, Southern Leyte as it moved westward at 30 km/h.

Samar noted that the storm was not expected to further intensify into a super typhoon.

In its bulletin, PAGASA also noted that the storm was also seen to weaken as it crosses the Visayas.

“Odette may see some slight weakening as it crosses Visayas and Palawan, but it is forecast to remain as a typhoon. Re-intensification is likely once Odette emerges over the West Philippine Sea. However, weakening may ensue beginning Saturday evening or Sunday as the typhoon becomes exposed to increasing vertical wind shear and the surge of the Northeast Monsoon,” PAGASA said. 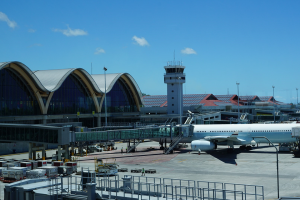 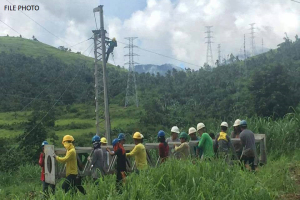 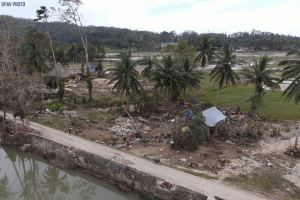 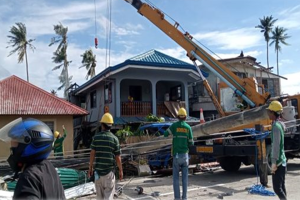