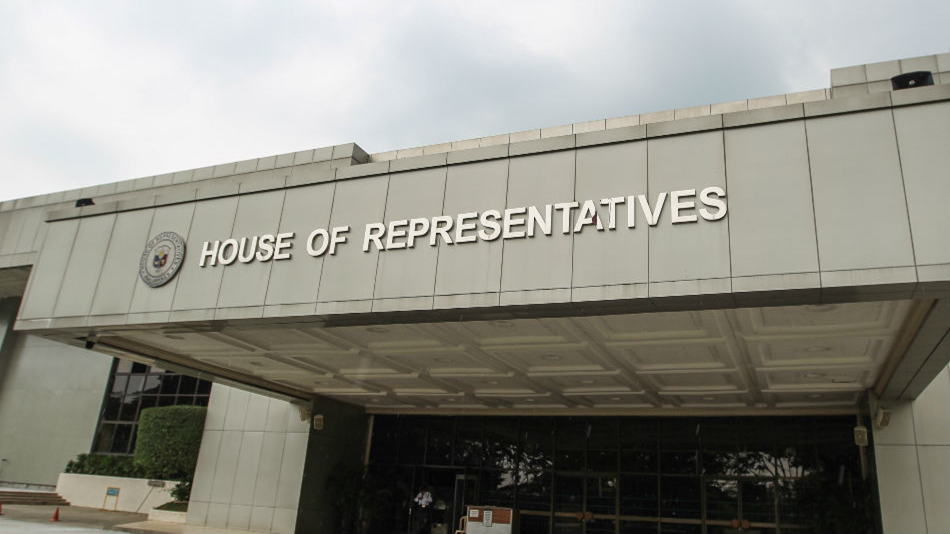 MANILA – A lawmaker on Thursday called for the immediate approval of the measure creating the Department of Disaster Resilience (DDR) as Typhoon Odette hit regions “not usually visited by typhoons.”

Albay Rep. Joey Salceda, the principal author of the measure, said nowhere in the Philippines can now be considered safe from natural disasters or “typhoon-proof” with climate change.

He stressed the need to change the strategies for dealing with disasters, noting that the country’s disaster strategies are extremely local.

“The national government supports, but the inter-local mechanisms that only a national cabinet agency can muster are not yet there,” he said. “Our Disaster risk reduction and management councils are locally segmented. The problem is disasters do not respect LGU (local government unit) boundaries. You really need a national agency.”

Salceda said the regions that are also not yet culturally and structurally prepared can catch up quickly with an institutionalized national framework.

The House has approved the bill creating the Department of Disaster Resilience on final reading, but the measure is still pending in the Senate.

In its 5 p.m. weather bulletin, the Philippine Atmospheric, Geophysical and Astronomical Services Administration (PAGASA) said the center of the eye of Typhoon Odette was located in the vicinity of Liloan, Southern Leyte.

It is now packing maximum sustained winds of 195 kilometers per hour near the center, gustiness of up to 270 kph.

On the forecast track, “Odette” will continue moving westward and may make landfall over the Southern portion of southern Leyte. (PNA)