MSMEs in Bohol to receive assistance from DTI 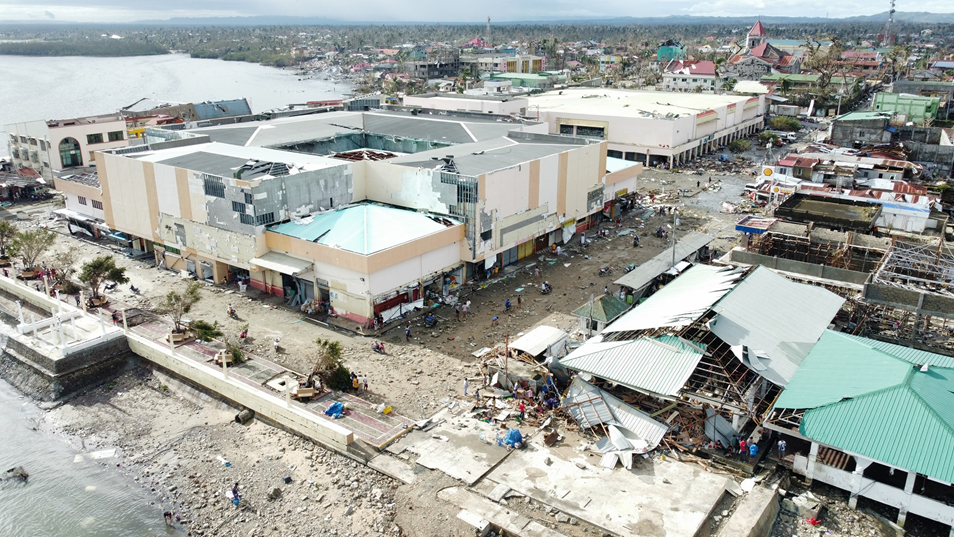 MSMEs in Bohol to receive assistance from DTI

The Department of Trade and Industry-Bohol has distributed Negosyo Kits to 150 Micro, Small and Medium Enterprises (MSMEs) situated at worst-hit towns of the province.

Under the Livelihood Seeding Program-Negosyo Serbisyo sa Barangay (LSP-NSB), each MSME receives P 8,000 via LandBank cash cards. This amount will aid the beneficiaries in recovering from the devastation brought by typhoon Odette.

“This is just the initial batch of our beneficiaries,” said DTI Assistant Secretary for Regional Operations Asteria Caberte in her statement during the distribution at the municipalities of Ubay, Bien Unido, Talibon, Trinidad, San Miguel and President Carlos P. Garcia. Twenty-five MSMEs from each of the aforesaid municipalities have received the LBP ATM cards amounting to P8,000 each. The amount will be used to procure the needed inventory for their businesses, which have been damaged by super typhoon Odette. Asec. Caberte said that more of these kits will be rolled out by January to assist the MSMEs in their recovery.

During the distribution, Asec. Caberte also stated that Diskwento Caravans will be conducted in the coming days with hardware and construction suppliers participating. This is to provide high-quality materials intended for household repairs that consumers can avail at discounted prices.

Entire DTI Bohol team led by Provincial Director Marisol Balistoy through its Negosyo Center – Business Counsellors profiled the beneficiaries prior to the conduct of the LBP Cash Cards Release.

MSME beneficiaries of the LSP-NSB program include sole proprietors, cooperatives, or sectoral associations that are located in identified barangays, including those in communist armed conflict-affected areas and vulnerable communities such as the Indigenous Peoples (IPs), refugees or stateless persons also known as persons of concern.The LSP-NSB program is expected to provide more assistance nationwide to microenterprises affected by natural and human-induced calamities, including health disasters arising from pandemics. #iamDTIph#DTIBohol (DTIBohol/PR)