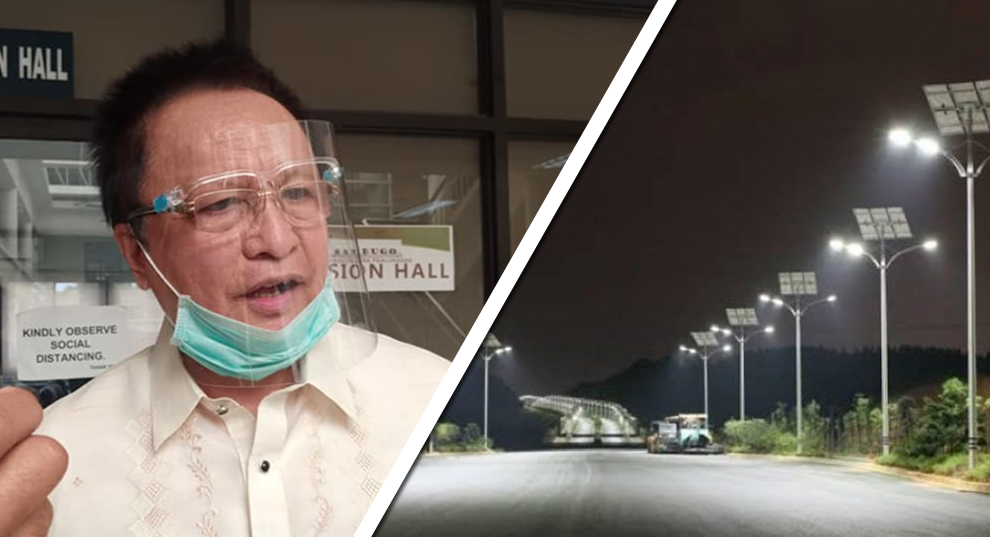 Tagbilaran City should look into the installation of solar-powered streetlamps as part of measures to keep the city lighted even amid calamities, said Councilor Dodong Gonzaga in the aftermath of Typhoon “Odette” which left the entire province without power for over a month.

Gonzaga said he has suggested the initiative to establish streetlamps that can be both powered using electricity and solar energy to the City Engineering Office which, he added, was receptive of the idea.

However, he noted that the plan may not be implemented immediately considering that solar panels are currently “in demand” amid the continued lack of stable power source in the province.

He noted that the city had earlier mulled the use of solar panels to power City Hall in a bid to “go green” but the plan has yet to materialize.

Bohol has been power starved since Typhoon “Odette” hit the province on December 16, toppling transmission facilities and cutting off power supply from Leyte.

Tagbilaran City and the rest of the province have been relying on expensive and insufficient power drawn from local diesel-fired facilities while the National Grid Corporation of the Philippines scrambles to restore the transmission of power from Leyte. (A. Doydora)