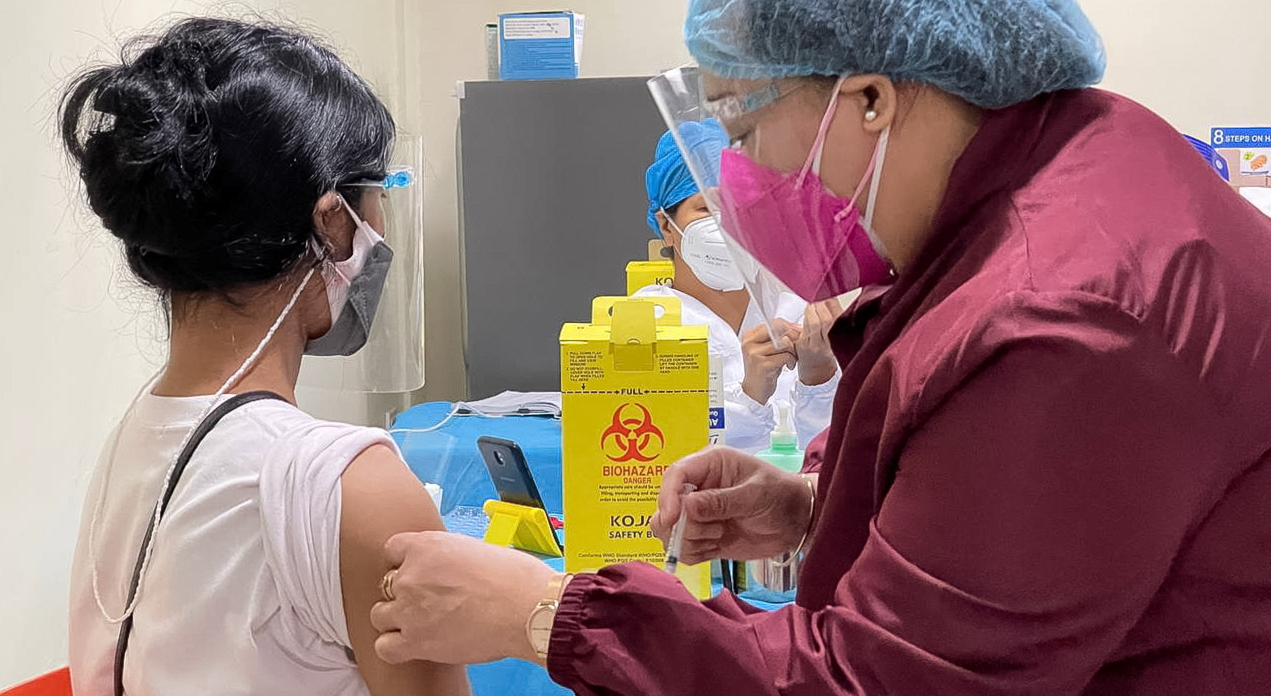 The Tagbilaran City government will start its mass vaccination against COVID-19 for children aged five to 11 on Tuesday, a day after it conducted its inaugural inoculations for the age group.

According to City Health Office (CHO) spokesperson Robin Culpa, they can inoculate up to 500 children at the Tagbilaran City College (TCC) during the first day.

On Monday, the Tagbilaran government conducted a ceremonial vaccination for the age group in which 50 pre-selected children received their Pfizer jab at the City Hall.

According to Culpa, the city will also open vaccination sites for those aged five to 11 at the Bool Elementary School and Booy Covered Court on Wednesday. These sites will exclusively be for the age group.

The city will accept walk-ins for the pediatric vaccinations but Culpa noted that for now, they will only accept Tagbilaran residents.

Each site will have three pediatricians on duty to monitor the vaccine recipients—one will be from the CHO while the two others will be volunteers from an association of pediatricians in Bohol.