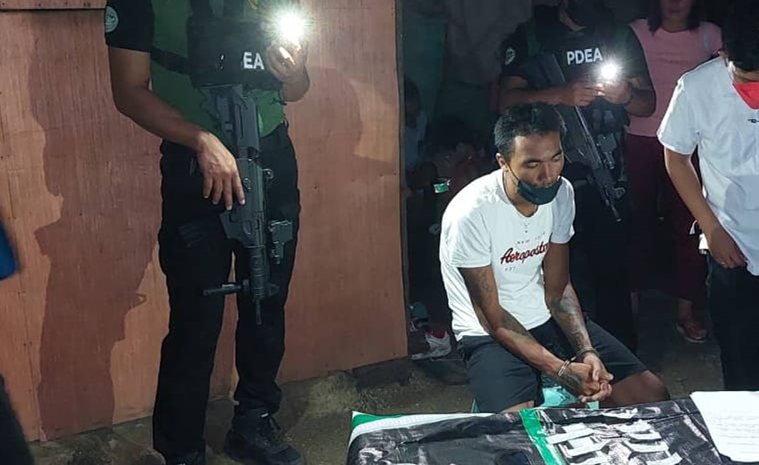 A man tagged as a high-value target in the government’s anti-drug drive was arrested in Tagbilaran City on Tuesday night.

A composite team of the Philippine National Police (PNP) and the Philippine Drug Enforcement Agency (PDEA) collared Jacye Ecabas, 32, after he was allegedly caught red-handed selling shabu during a buy-bust operation in Barangay Cogon.

In a report, authorities said they seized 14 packets of suspected shabu from Ecabas following his arrest.

The seized drugs weighed 15 grams and were estimated to be worth P102,000.

Ecabas has been placed under police custody pending the filing of criminal complaints against him.