Over P100-million worth of projects OK’d for Jagna 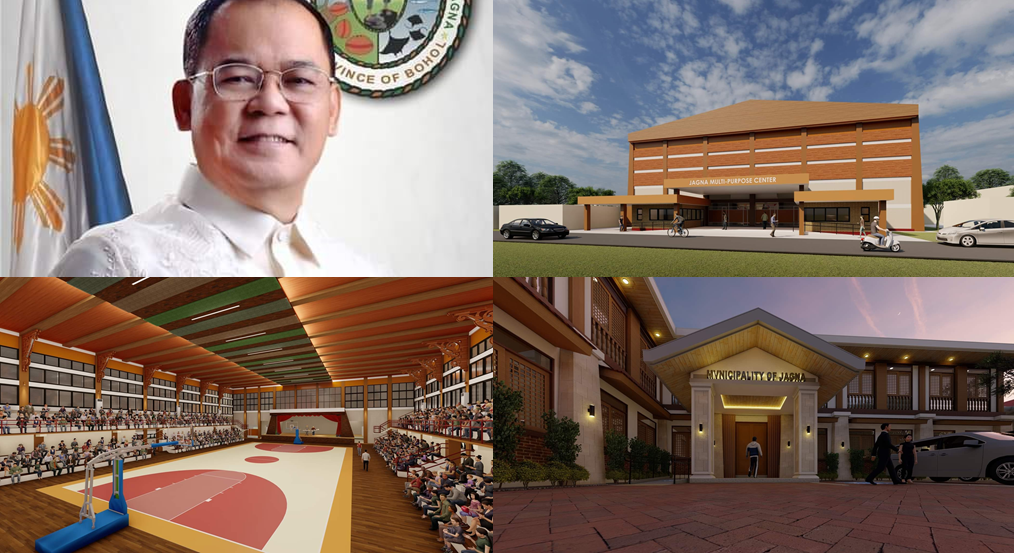 Over P100-million worth of projects OK’d for Jagna

NOTE: THIS STORY WAS FIRST PUBLISHED IN THE BOHOL CHRONICLE SUNDAY PRINT EDITION.

Mayor Joseph Ranola of the bustling port town of Jagna has bared the multi-million projects he envisioned to propel the town to more development under the progressive governance for the well-being of the constituents.

The projects are the following: new municipal hall building for P44 million; Jagna sports complex  oval in barangay Tejero, P40 million; and renovation of the towns existing gymnasium, P37 million, according to the latest fb post of Bern Condor.

Condor said that the fund has been received by the municipality.

The mayor secured the said funds that the Department of Public Works and Highways (DPWH) has allotted for this year under General Appropriations Act (GAA)  when he visited its central office sometime last year.

The mayor reportedly thanked the said agency for the fund allocation that will definitely benefit the townsfolk of Jagna.

Engr. Teofisto Pagar Jr., a practicing Geodetic Engineer and President of the Jagnaanon for Progressive Governance accompanied the said inspection.

The tennis court will be transferred to Tejero, Aniscal said. (rvo)