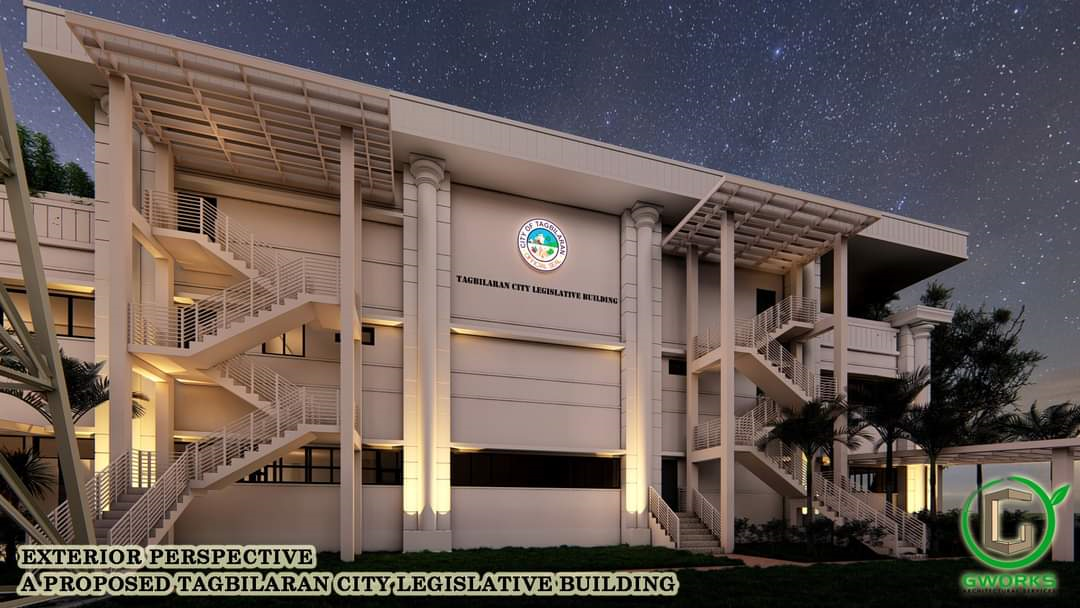 The Tagbilaran City Sangguniang Panlalawigan (SP) on Friday broke ground for the city’s new legislative building whose construction has been delayed due to the pandemic.

All members of the SP including Vice Mayor Toto Veloso, the council’s presiding officer, held the groundbreaking and capsule laying inside the City Hall compound before their regular session.

According to Veloso, the new building will house SP offices and the city library.

“Usa sa component ani is the city library and it will also create more spacious rooms for keeping our records and also for our documents that will be consigned to the archives as well as ang 14 SP members, they will have their own respective offices together with their staff and the entire legislative department will also be able to hold activities within the building,” said Veloso.

The city government has allocated an initial P20 million for the building.

Veloso added that the project was supposed to be implemented in 2020 but the budget initially earmarked for the building had to be realigned to augment the city’s funds for COVID-19 response.

“Overdue na gyud ni, as we started the 2019 to 2022 term we have already highlighted the city legislative building as among the top priority project nato but it took us years to finally get into this moment nga matuman nato because of the pandemic,” said Veloso.

Currently, the SP holds its sessions at the City Hall while the lawmakers’ offices are also located in the same building, which Veloso said is running out of space.

The project will be a multi-year project which is expected to get more funding in the following years. (A. Doydora)