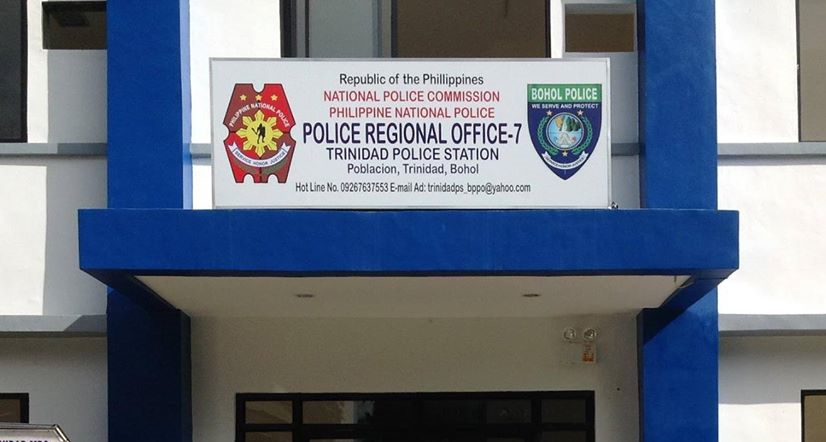 A 61-year-old Philippine Army (PA) reservist has been arrested by police for allegedly shooting his cousin dead during a drinking session in Trinidad town on Saturday night.

Michael allegedly shot Gilbert twice in the back of his torso and head after the two figured in a heated argument at a variety store in Barangay Hinlayagan.

Gilbert was still rushed to a hospital but was declared dead on arrival.

Cajes said they found Michael at a nearby purok in the same village at 6 a.m. on Sunday after receiving information from a concerned citizen who spotted the alleged shooter.

The arresting authorities seized an unlicensed .38 caliber pistol from the suspect which was believed to have been used to fatally shoot Gilbert.

According to Cajes, both men had a longstanding rift which stemmed from Gilbert’s allegation that Michael stole coconut which fell from his tree when Typhoon “Odette” hit the province in December last year. (A. Doydora)