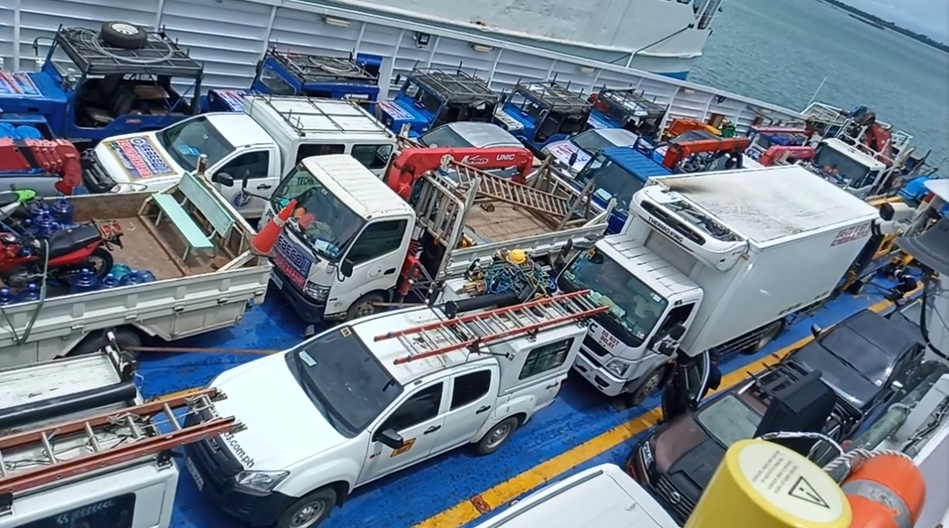 The team was led by Lowell Belciña, general manager of CEBECO 2 whose personnel comprised majority of the team.

Torrejos said the CEBECO augmentation team targets to assist in the restoration of lateral lines in 246 barangays in Bohol.

They are initially scheduled to stay in the province until March 25.

According to Torrejos, they have so far restored1,245 lateral lines, or 16 percent of the total 8,009 lines in the power distributor’s franchise area.

The restoration of lateral lines is expected to be completed by April 30. (A. Doydora)