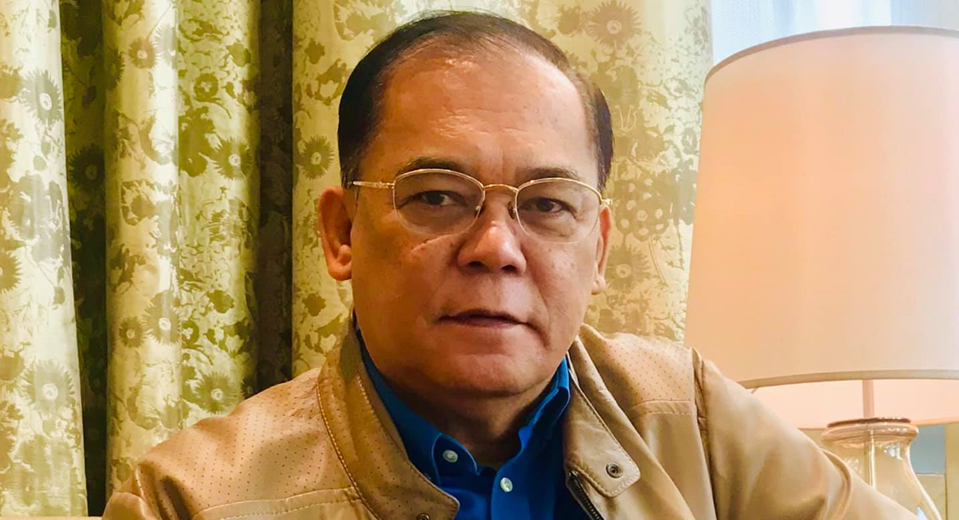 Jagna Mayor Joseph Ranola of Jagna town has filed a suit against the majority of the Sangguniang Bayan, who belong to the opposition camp, before the Regional Trial Court (RTC) branch 50 in Loay town for the alleged delay in the passage of the 2022 annual budget and Annual Investment Plan (AIP) of the town.

In a copy obtained by BNT, the 14-page petition with attachments is docketed as Civil Case No. 0893 for: “Special Civil Action of Mandamus under Rule 63 of the Rules of Court, as amended with Prayer for the Issuance of a Preliminary Injunction.”

The said petition requested the court “to issue a writ of mandamus” as it also ask the court to order for the respondents to take action, review, deliberate and approve the 2022 annual budget and AIP of the town.

It also asked the court to prohibit the respondents “from further delaying the proceedings of the review and approval” of the aforesaid documents.

The petition also asked the court to issue a preliminary mandatory injunction, “directing the respondents to approve the committee report recommending the approval” of the said budget and AIP.

The financial assistance in the amount of P5,000 (maximum per family) provided by the national government to help the typhoon ‘Odette’ victims were included in the said budget, Councilor Anthony Aniscal, who is allied with the mayor, pointed out earlier. He said that the fund to the tune of P4,240,000.00 was already received by the town.

The town officials have already received a Dept. of Interior and Local Government memorandum dated February 2, 2022, directing them to immediately distribute the said financial assistance from the national government.

But it’s not appropriated yet, hence, it cannot be distributed to the beneficiaries immediately since this should be inserted in the AIP pursuant to Local Budget Circular No. 141, Aniscal said.

Aniscal also bared that the allocation of P500,000 as aid for each barangay included in the said budget is also hindered for non-approval of the annual budget for 2022.

Jamora, who chairs the appropriation committee,  was contacted but she did not reply for her comments as of press time yesterday. (rvo)