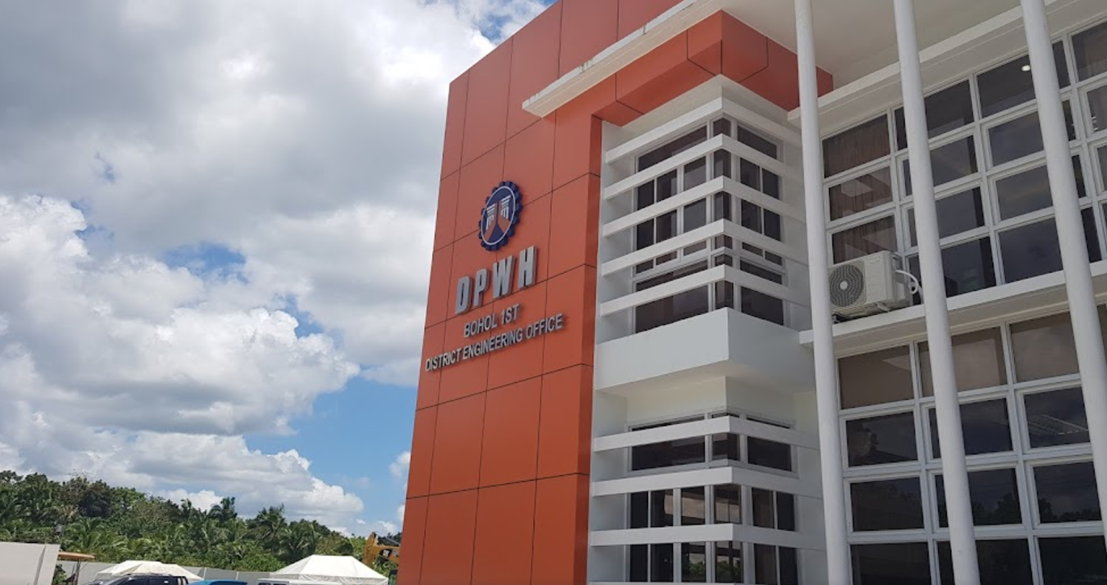 The three district engineers of the Department of Public Works and Highways (DPWH) District Engineering Office advised Bohol contractors against a precipitate suspension of public work projects pending the release of guidelines on “contract price escalation”.

DPWH7 Regional Director Edgar Tabacon, in a text message to the Chronicle yesterday said “For now we’re still consolidating all their concerns and bring these up to our higher authorities for uniform guidelines and instruction since this is a common concern of all contractors nationwide. Thanks”.

Tabacon was in Bohol on March 16, 2022, to discuss with the district engineers ongoing projects including the concerns raised by Bohol contractors.

A national conference of DPWH Regional Directors is scheduled on March 22, 2022, in Cagayan de Oro City, coincidentally, with the meeting on the same day, set by two Bohol contractors association with the heads of the DPWH District Offices, the three congressmen, Local Government Units (LGU) and the Provincial Government.

The district engineers, in an interview with the Chronicle, recognized the need to alleviate the plight of contractors which is now a nationwide concern.

Contractors have been bearing the brunt of financial risks of an uncontrolled increase in material prices due to “extraordinary circumstances” brought about by the war in Ukraine.

First District Engineer (DE) Godofredo Laga, Jr. counseled the contractors to honor the contract which is binding unless they refuse the award of the contract as the winning bidder.

“Price escalation requests is a long and tedious process from the sourcing of funds to the individual evaluation of each project”.

According to Laga, a request for a variation order to shorten or reduce specification is more viable than suspending the completion of the project.

Meanwhile, 2nd District DE Vicente Valle, Jr. assured the contractors that the welfare of all industry stakeholders will be addressed during the Directors meeting on Wednesday.

According to Valle, hasty suspension of projects by contractors due to uncontrolled increase of construction materials may face blacklisting or suspension from participating in any government projects.

Valle also admitted the lengthy process in price escalation requests as it has to go through the Price Escalation Committee based in the DPWH Head Office.

A make-or-break meeting between two groups of Bohol contractors and three government agencies next week will determine the fate of more than P4 billion worth of projects involving 300 contracts.

Sixty-six contractors, members of the Bohol Contractors Development Organization, Inc. and the Association of Bohol’s Construction Companies Inc. called on the Department of Public Works and Highways (DPWH), National Irrigation Administration (NIA), and the Department of Agriculture (DA) for swift action on their request for a “price escalation” of the contract price of its current infrastructure projects. (Chito M. Visarra)