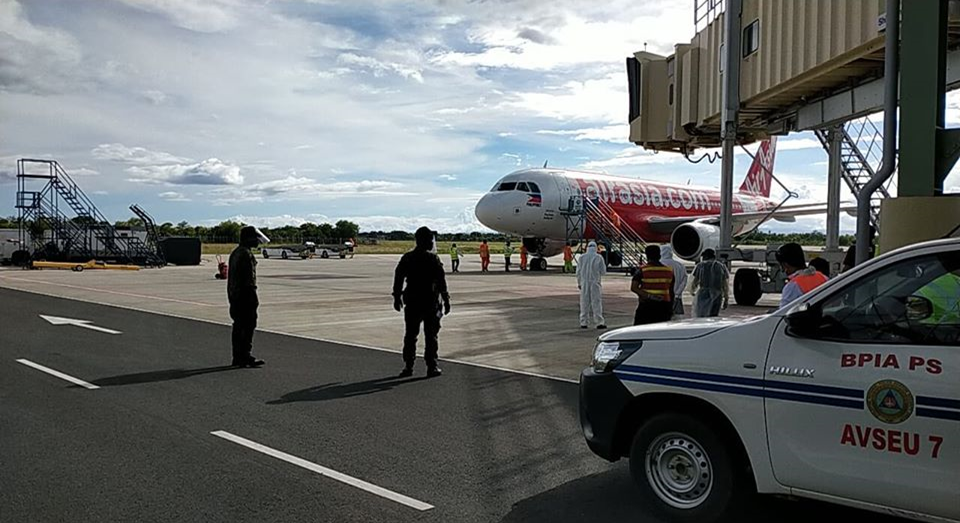 MANILA – The 83 airports operated by the Civil Aviation Authority of the Philippines (CAAP) across the country are ready for the passenger influx this Lenten season, its spokesperson said Thursday.

“Our personnel are complete and there is no need to augment manpower. Our provincial managers already have the list of flights,” CAAP spokesperson Eric Apolonio told the Philippine News Agency.

He added that some provincial airports only have at least two flights per day, unlike in other airports like the Ninoy Aquino International Airport (NAIA) where the bulk of flights are.

Out of 83 CAAP-operated airports, 42 are for commercial operations, while 41 are municipal airports and do not operate commercial flights.

According to CAAP, the following airports are night-rated or capable of accommodating evening flights:

Apolonio noted that because these airports are night-rated, these will help decongest air traffic in other areas, especially at the NAIA.

“Before, airlines had to choose the slots between 6 a.m. to 6 p.m. because they could not go to provincial airports that were not rated at a later time. Now they have an option to fly, for example, to Bicol even at 7 p.m.,” he said.

“That would save time and fuel for the airlines. Having night-rated airports would allow them to have more slot options, preventing them from just flying over Metro Manila while waiting to land, which is actually a waste of fuel,” he added.

While CAAP is expecting a passenger influx, Apolonio said he does not see the number returning to pre-pandemic levels.

“Definitely, there will be a surge as there is a demand (for travel). Airlines have been offering ‘piso fare’, but the figure will not hit the same as pre-pandemic,” he said.