More than half of PH now under Alert Level 1: Palace 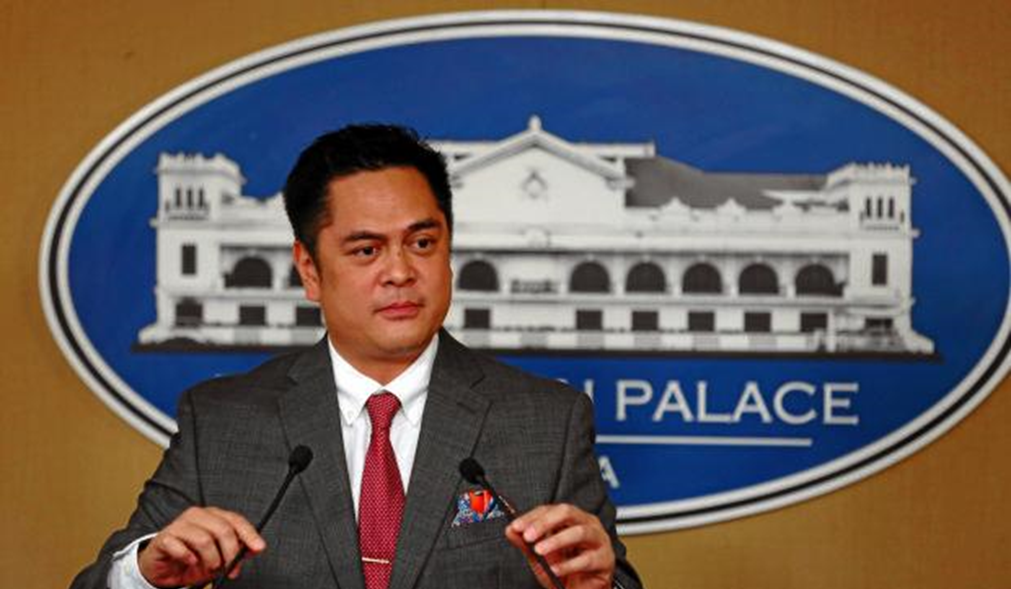 More than half of PH now under Alert Level 1: Palace

MANILA – More than half of the Philippines’ total cities and municipalities, including Metro Manila, are now under the lowest Alert Level 1 status from April 16 to 30 as Covid-19 cases in the country remain low, Malacañang said Wednesday.

In a press statement, acting presidential spokesperson and Communications Secretary Martin Andanar said the Inter-Agency Task Force for the Management of Emerging Infectious Diseases (IATF-EID) approved the recommendation on Tuesday.

Andanar said the following provinces, highly urbanized cities (HUCs), independent component cities (ICCs) and municipalities will also be under Alert Level 1 from April 16 until the end of the month:

The following component cities and municipalities will also be placed under Alert Level 1 from April 16, to April 30.

Meanwhile, the following HUCs, and ICCs will be placed under Alert Level 2 from April 16 to 30 without prejudice to their respective component cities and municipalities:

The Philippines recorded 1,906 new Covid-19 cases from April 4 to 10, which is 29 percent lower than the data registered the week prior, according to the Department of Health (DOH).

In its weekly bulletin released Monday, the DOH said the latest tally indicates an average of 272 new infections per day during the covered period

More than 66 million people in the country, or 74.05 percent of the government’s target population, have been vaccinated against Covid-19 while 12.4 million people have taken their booster shots. (PNA)