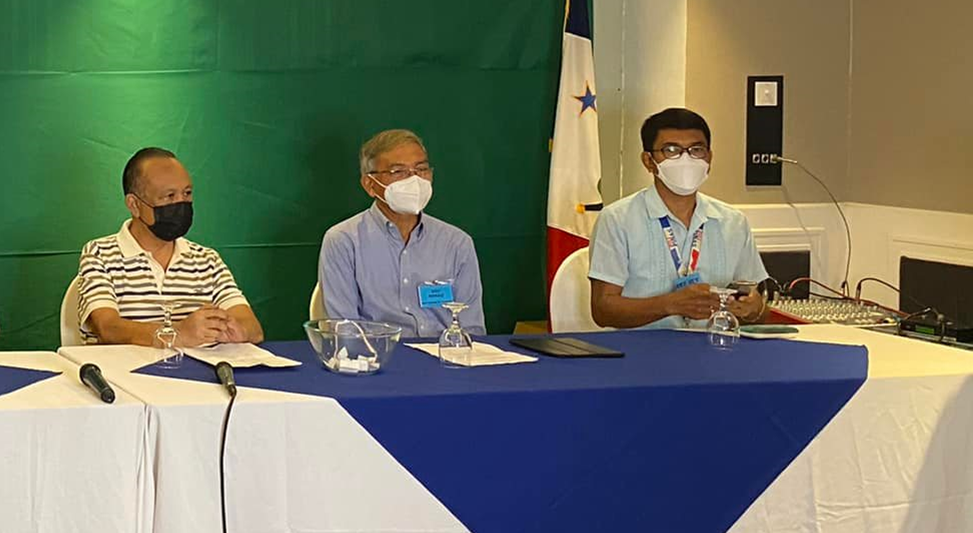 The Bohol Chamber of Commerce and Industry’s (BCCI) 2022 Candidates Forum which was done digitally for the first in its history due to the pandemic succeeded in informing a large number of people on the platforms of candidates gunning for the province’s top posts, one of the organizers said.

Doy Nunag, a member of BCCI’s board of trustees, said the forum had a wider reach as it was broadcasted live online by various media outlets and by radio stations.

The forum which was previously held in gymnasiums in front of large crowds, particularly candidates’ supporters, was held at the Metro Centre Hotel on Wednesday and was spectated by a limited number of people.

The BCCI has been organizing the candidates forum every election year since 2010.

Nunag admitted that they first had apprehensions on holding the forum digitally but said that they now want to follow the same format next year.

The forum was streamed live officially through the BCCI and The Bohol Chronicle Facebook pages and aired over stations dyRD and dyTR.

It was attended by incumbent officials including Governor Art Yap and First District Rep. Edgar Chatto who are seeking reelection and various other candidates.