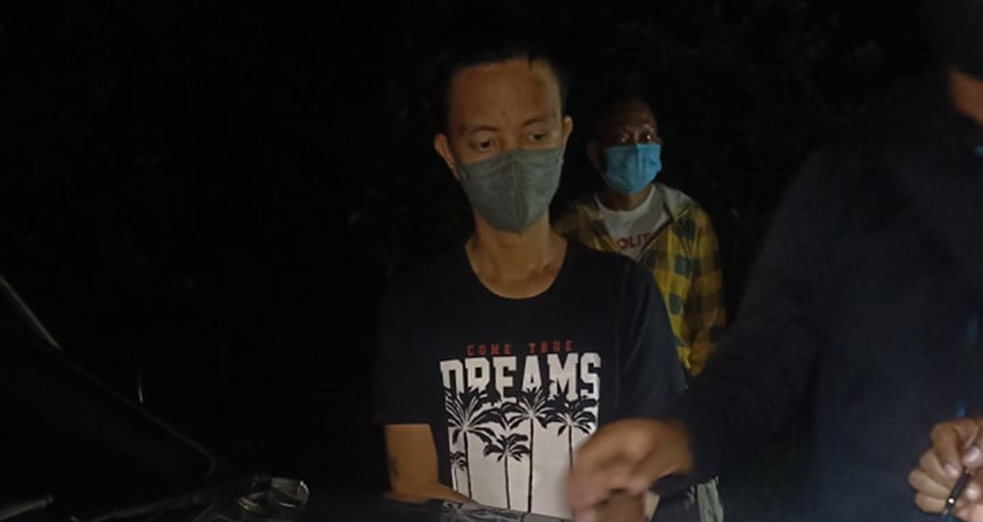 An alleged drug dealer was arrested by police in a buy-bust operation in Alburquerque town on Thursday night.

In a report, police said they apprehended JD Mark Luceñara, 30, after he was caught in the act of selling shabu in Barangay Bahi, Alburquerque.

Luceñara, a resident of Baclayon town, was allegedly spotted selling shabu in the adjacent Alburquerque town prompting operatives of the municipal police’s Drug Enforcement Unit to set up the sting operation.

He allegedly sold shabu worth P500 to an undercover agent during the staged drug transaction.

The operatives then allegedly found one pack of shabu in Luceñara’s possession.

The seized drugs which weighed five grams were estimated to be worth P34,000.

Luceñara was placed under police custody pending the filing of charges against him.

Police said they were preparing to file criminal complaints against the suspect for violating Section 5 (sale) and Section 11 (possession) of the Comprehensive Dangerous Drugs Act of 2002. (wm)