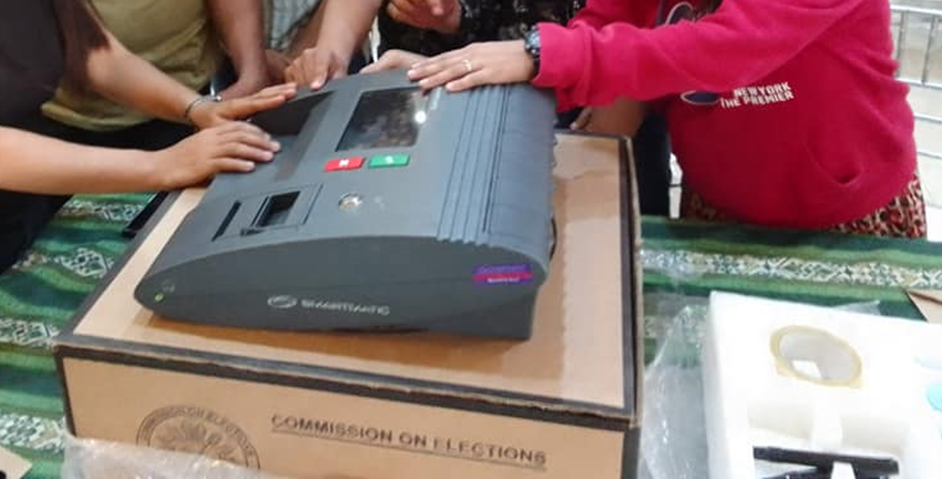 Provincial COMELEC Supervisor Eddie Aba told the Chronicle that 1,723 Vote Counting Machine (VCM) were received which is equivalent to the number of precincts.

Aside from the VCMs, ballot boxes were also received.

Aba said that on the event that a VCM will encounter technical hitch, they have stand-by computer units while he stated that there will be no more need to bring the chips to Cebu as done during the last election.

Corella Nicanor Mayor Tocmo together with the Corella LGU will request the Comelec and the PNP to place the town under the “area of concern” following the firing incident involving a riding in tandem suspects.

Tarpaulin placed in not specified areas were dismantled by a joint team of the Department of Environment and Natural Resources, the COMELEC, the local governance and the Philippine National Police.

Dubbed as “Oplan Baklas,” the team prioritized roads along the national highway.

Some 2,666 tarpaulins were removed from the towns of,  San Isidro, Antequera, Loon, Cortes, Tagbilaran City, Loay, Loboc, and  Bilar.